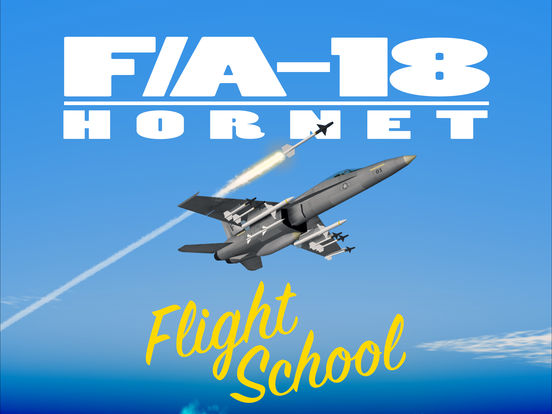 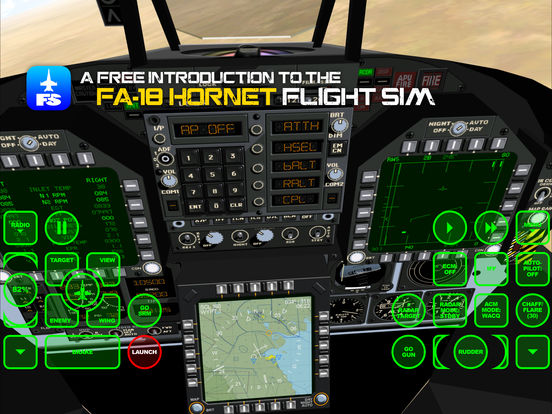 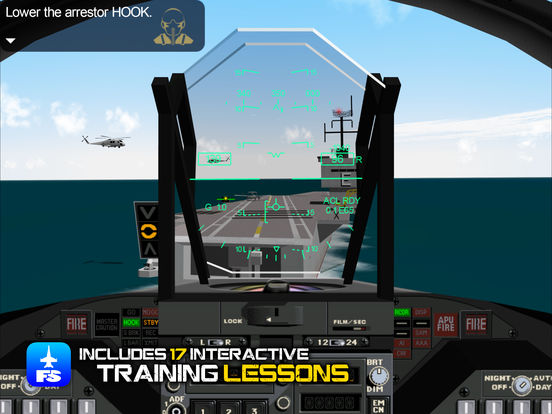 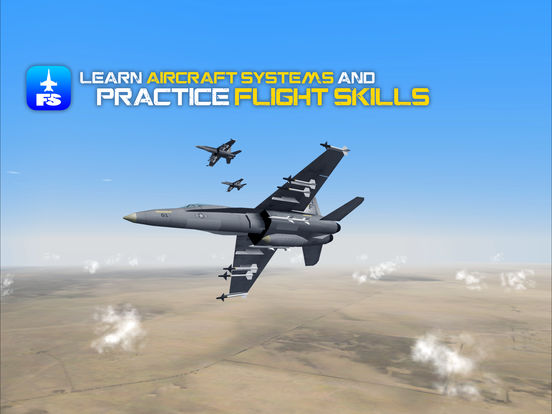 This FREE introduction to the FA-18 HORNET Combat Flight Simulator includes the entire FLIGHT SCHOOL and LAN-MULTIPLAYER portions of the paid app.


Pilot the awesome F/A-18 Hornet in this realistic fighter jet simulation. Using physical properties of the actual aircraft, the simulation flies just like the real thing. You control the aircraft's flight stick by rotating and tilting your device, or with your compatible game controller (includes extended wireless controllers).

Interactive control overlays make it easy to use the extensive cockpit systems. This system not only enables input, but also provides status feedback for aircraft systems such as radar or weapons. You can even hide the cockpit entirely and fly using just the control overlays.

This game includes 17 interactive training lessons, along with detailed explanations of each simulated aircraft system. Connect up to four nearby players for exciting real-time air-to-air combat. *

So if you're interested in aviation, military firepower, or you just want a taste of what it's like to fly a combat jet, then give FA-18 FLIGHT SCHOOL a try.

* Players must be connected to the same Wi-Fi access point, or be within Bluetooth range of each other.