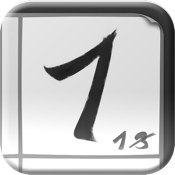 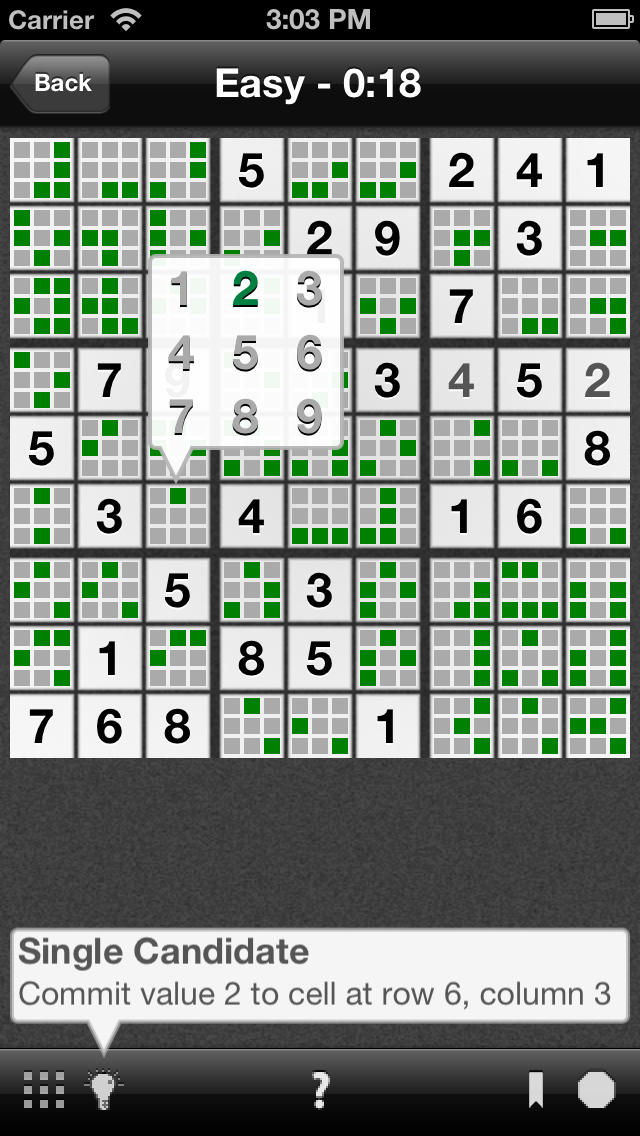 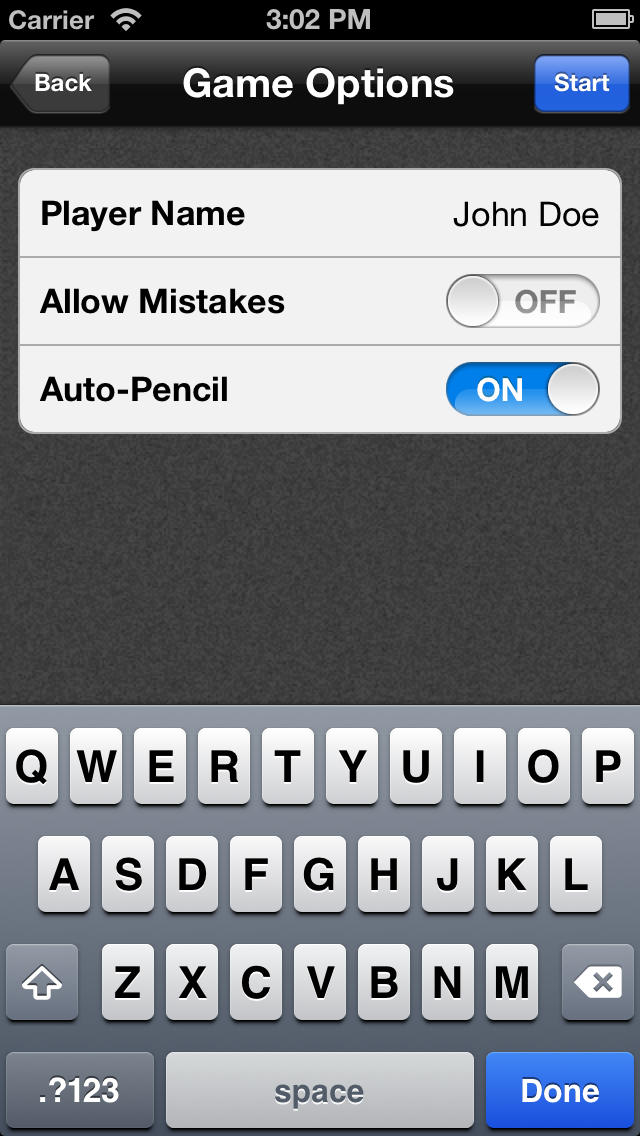 Sudoku Uno is an elegant implementation of the popular Sudoku game

Playing Sudoku Uno is not just fun. It helps build your Sudoku solving skills.
Indeed Sudoku Uno can help you out with hints and provide the reasoning behind the hint.


(*) You are cheating only a little. The real thinking still needs to be done.
It is just more fun with automatic pencil notes. The boring bits are taken care of

Sudoku Uno was first release in July 2008 as ACTSudoku.
With the new name came the addition of high scores. Scores are comparable across iPhone, iPad and Mac versions.
iPad users may also want to check out the dual player "Sudoku Duo"

- Millions of Sudoku boards with rotational symmetry
- Solvable by logic only. No guessing. No backtracking!
- Three levels of difficulty: easy, medium, hard
- Intelligent & educational hints. Explanations help improve your skills
- Green & red pencil notes. Aka. positive & negative markers
- Optional automatic pencil notes. Can be switched on and off during game play
- Optional blocking of erroneous entries
- Possibility to start over
- Games are automatically suspended when you receive a phone call
- Save favorite games
- High scores

- Sudoku solving engine based on "human logic"
- Advanced Sudoku board generator to provide an unlimited number of Sudoku games
- Difficulty levels are determined by techniques to master, not by number of givens
- The Sudoku engine can explain the reasoning behind the hints given during game play

- AppCraver.com: Friendliest Sudoku App Yet
- AppStoreApps.com: ACTSudoku is the best Sudoku game for the iPhone and iPod Touch
- 148apps.com: HIGHLY RECOMMENDED
- iPhoneAppReviews.net: ACTSudoku is definitely superior for its hints and marker system
- Boredzo.org: I declare ACTSudoku the winner of the iPhone sudoku race

Sudoku Uno app review: an adaptive version of the game. You can play a typical version of Sudoku or you can take on an adaptive one where you'll actually learn more about the game and improve your skills. That's what the Sudoku Uno app for your iPod touch, iPad, and iPhone attempts to do ...