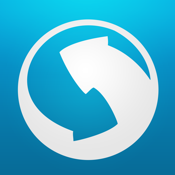 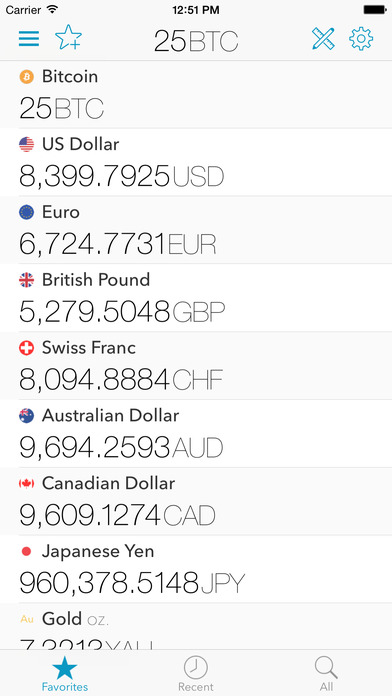 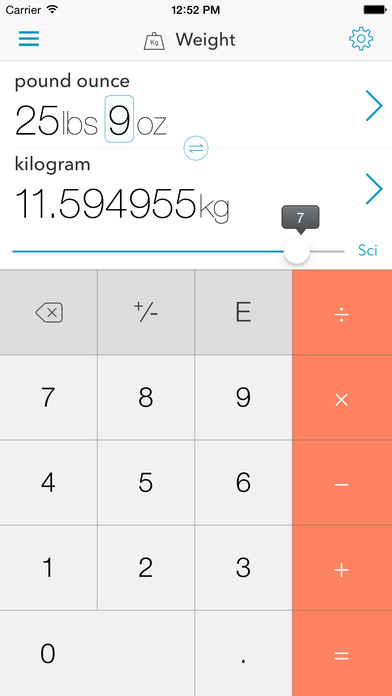 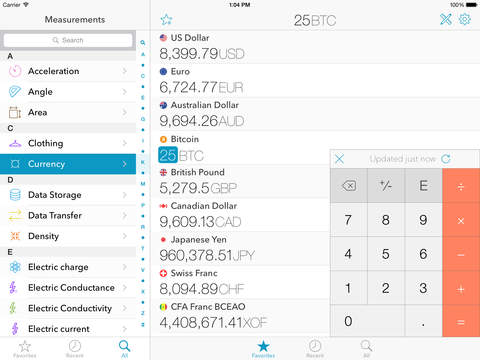 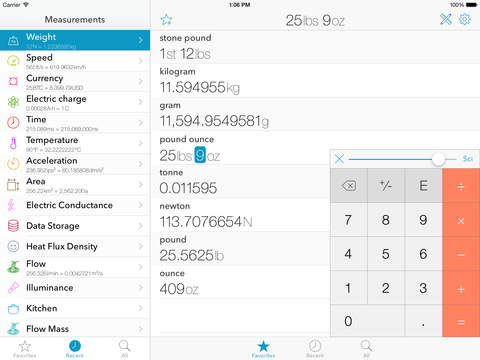 Forget about boring converters. The Converter was designed not just for work, but also for pleasure: you can do the same tedious conversions, but with much more fun!

And as for work: The Converter comes with more than 1500 units across 65 categories. By using advanced search and customization capabilities, you'll be able to arrange the information relevant to you for your total convenience. Two modes are available - Standard: only "to" and "from" units are shown, and Expanded: multiple units are shown on the same screen. In both modes conversions are performed as you type. Please look at the Screenshots to get an idea.

For feedback and support: [email protected]