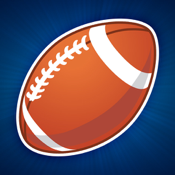 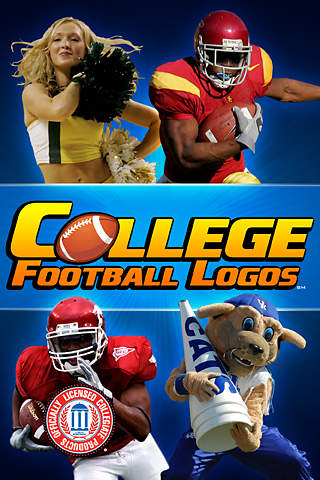 Show your pride with college football logos from your favorite school. Customize your iPhone with your choice of over 2,000 officially licensed college wallpapers, including logos, football action, cheerleaders, mascots, marching bands and stadium photos.

Note: These are officially licensed logos, with royalties paid to each College and University. Sorry, we can't give them away for free!

Unfortunately, Apple will not allow us to sell additional credits in this version. To make up for the inconvenience, we've increased it from 2 to 4 credits ($0.50 each) in the app.

Note- If your school is not on the list, it's not that we don't like you- but we don’t have a license yet with your university.