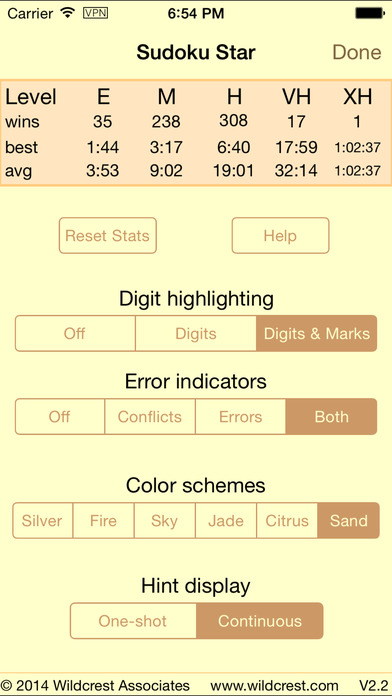 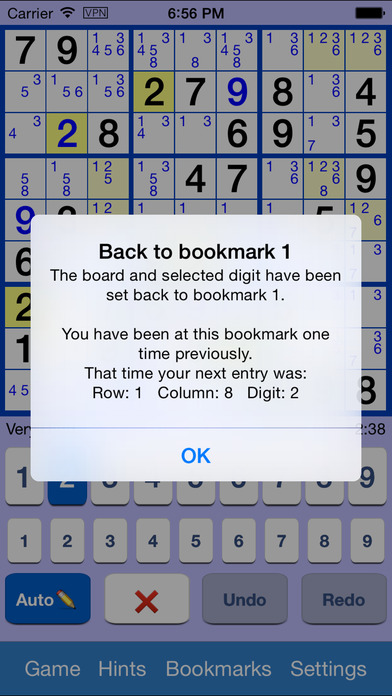 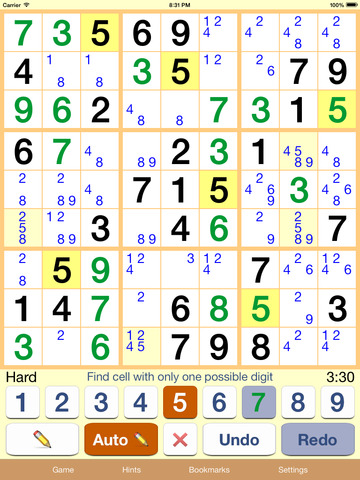 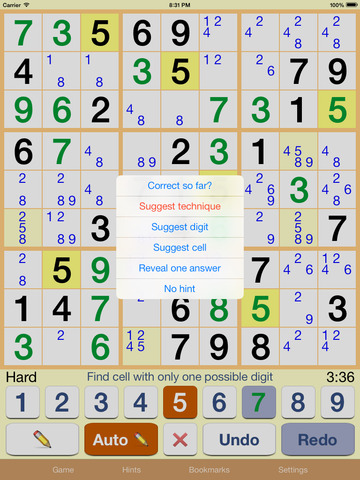 OK, so we're not a big developer and you haven't heard of us, but check out our reviews (and these weren't written by our friends):

"Best Sudoku. Best one out there. Great game play."

"Best? Yes it is! I've played my share of sudoku games, and this one tops them"

"Hands down, this is the best sudoku implementation on the iPhone."

"Best Sudoku on any computer. This is the best Sudoku that I have seen for any computing device."

"This is the best sudoku! I love sudoku and I downloaded and paid for a lot of different sudoku games, but this is the only one I kept on my iPhone and the only one I've kept playing. Thanks for doing such an awesome job on this game!"

"Now try the best. Tried/bought numerous 'top-rated' Sudoku apps and they all have something to offer; this is the one I actually play. Wish I would have found this one earlier."

"Great Sudoku for iPhone! The best iPhone Sudoku game there is."

"Wow. Believe the reviews. Sudoku Star is that good."