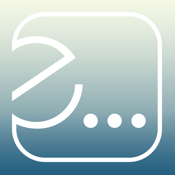 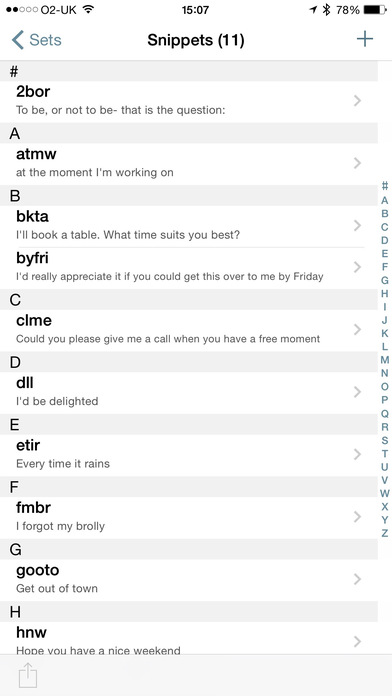 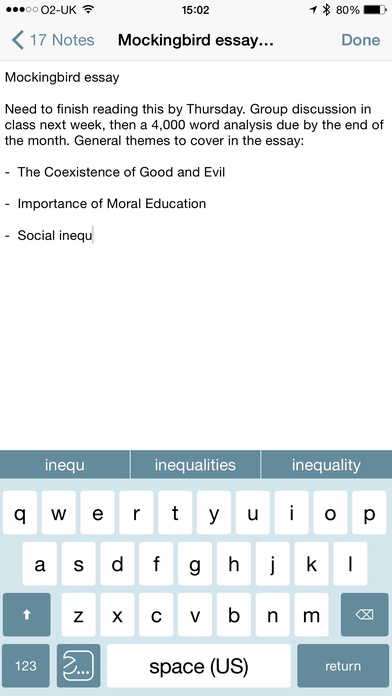 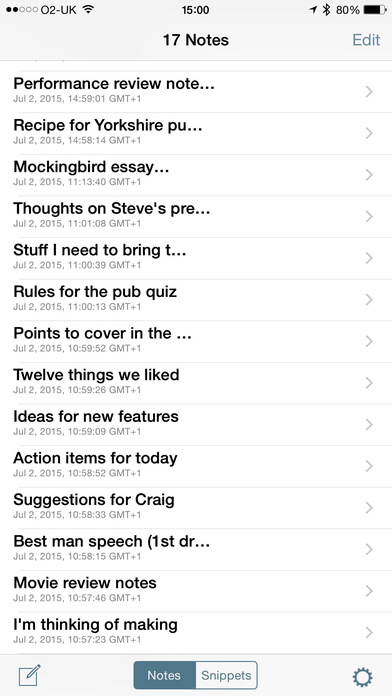 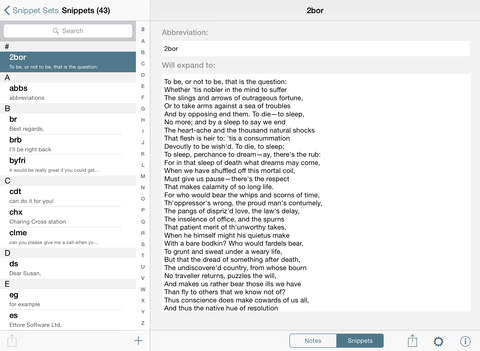 Wish your Mac TypeIt4Me abbreviations would also automatically expand as you type them into any app on your iPhone or iPad? Now they can. As of iOS 8, you can now install the TypeIt4Me Touch keyboard and quickly bring it up in any app to access long snippets of frequently used text. Addresses, email signatures and boilerplate paragraphs stored locally or in iCloud will always be right at your fingertips. Use them in Mail, Safari, Messages or anywhere else you can type.

If you purchased TypeIt4Me from the Mac App Store and keep your abbreviations in iCloud, you can use them on your iPhone and iPad. They will be available in the TypeIt4Me Touch app and keyboard as long as you’re signed in to iCloud. You can also add new snippets and sync them across all your Macs and iDevices.

If you downloaded TypeIt4Me for Mac directly from the Ettore Software website, iCloud syncing of your abbreviations is not currently possible (Apple only allows Mac App Store vetted apps to access iCloud). However, you can still email your Mac TypeIt4Me snippets files to yourself and open the attachments in TypeIt4Me Touch on your iPhone or iPad to import your abbreviations.

Never used our TypeIt4Me text expander on the Mac? Not a problem, the included samples and quick start guide will ease you into it. Want to type “Best regards”? Just type “br” and leave TypeIt4Me to expand it to “Best regards”. Build up a library of shorthand abbreviations for snippets of text that you use all the time. These will automatically be expanded on the fly as you tap them out on the keyboard, saving you time and keystrokes.

TypeIt4Me Touch is also a useful standalone note-taking app; create and store snippet abbreviations locally on your iPhone or iPad and gradually define your own custom shorthand for quickly jotting things down. Store as many notes as you like to use later. These can be directly emailed, messaged or tweeted straight from within the app, or copied to the clipboard in a couple of taps.

With TypeIt4Me Touch installed on your iPhone or iPad, greetings, common phrases, boilerplate texts, URLs or even large chunks of programming code can all be just a couple of prods away. Enjoy :)