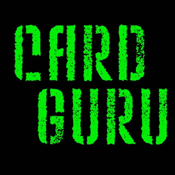 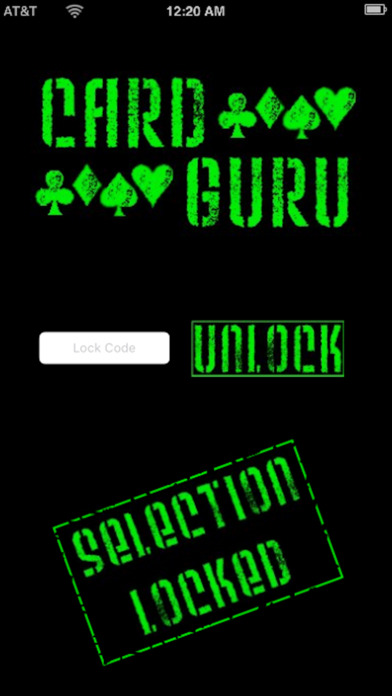 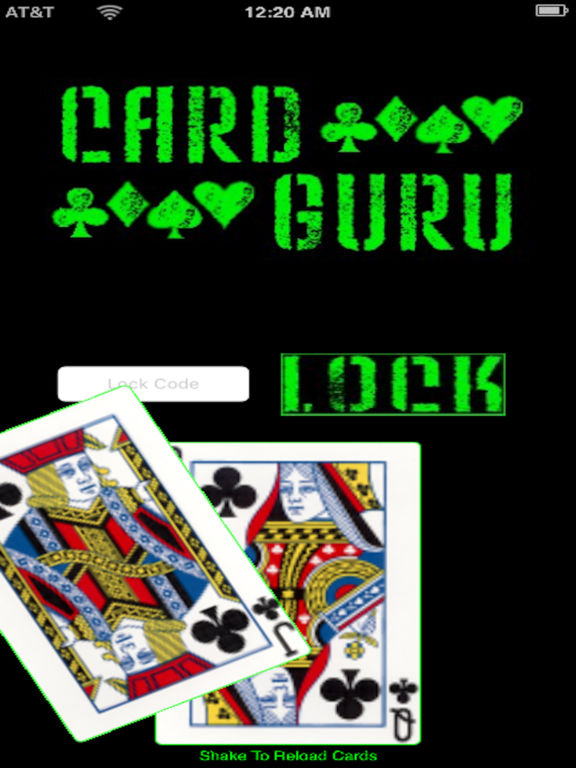 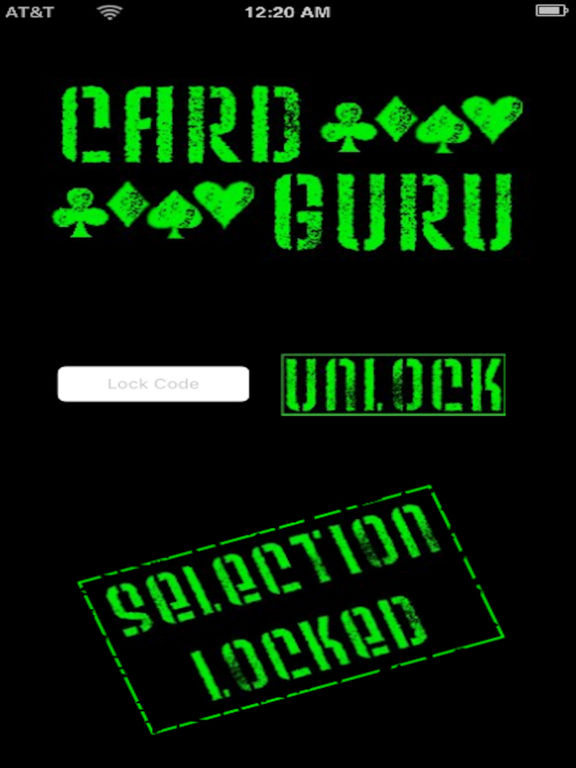 Card Guru is a mind blowing card trick for the iPhone/iPad/iPod and Apple Watch. The spectator selects a card on the device by swiping cards and then locks it in.

The magician then reveals that he, not the iPhone/iPad/iPod is the Card Guru and pulls the spectator's card from the deck!!!

After launching CardGuru, you will be shown the secret to the trick and how to access the secret again to learn how to do this amazing magic trick.