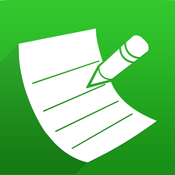 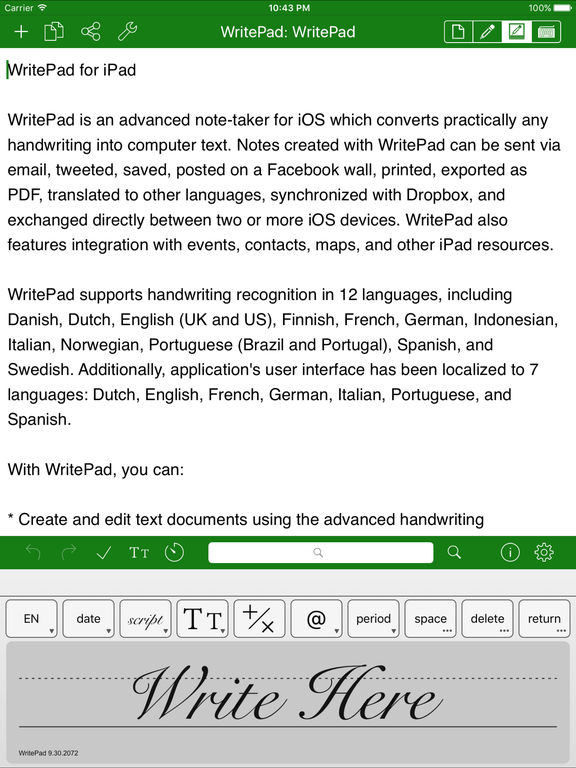 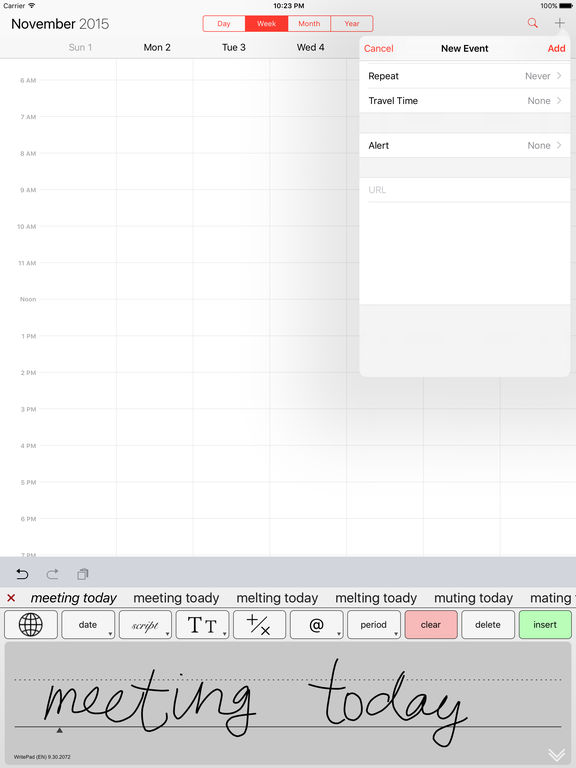 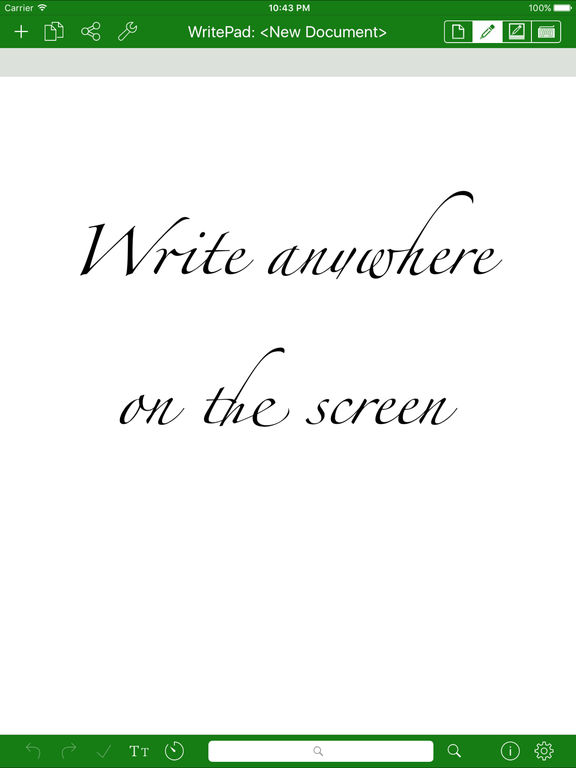 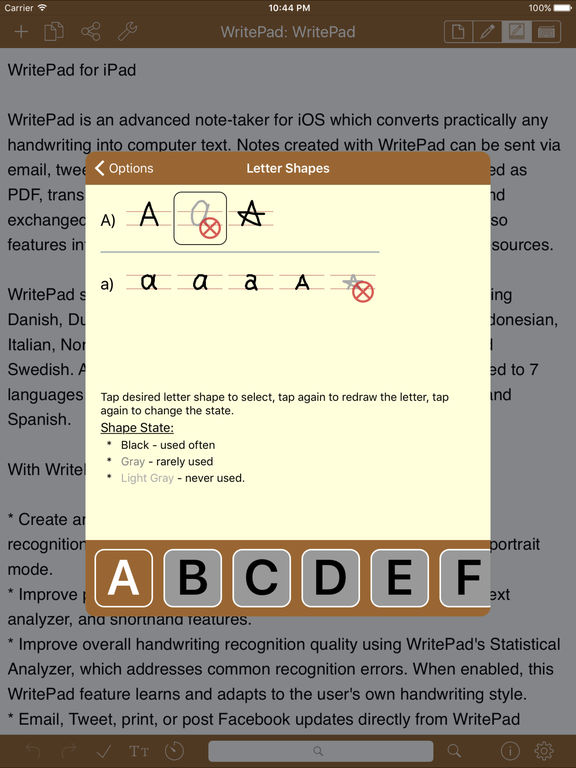 WritePad is an advanced notetaker app that lets you to take notes in your own handwriting, which is immediately converted to the digital text using PhatWare’s state-of-the-art handwriting recognition software. You can also use simple gestures to select text, cut, copy, paste, and insert special characters.

WritePad has a spell checker with its own custom dictionary, a context analyzer, auto-corrector, and a Shorthand feature that fills-in words and phrases you frequently use, once entered into the Shorthand Editor.

WritePad lets you save and transfer notes over Wi-Fi from your iPad to another iPhone or iPad, or synchronize your notes with Box, Dropbox, iCloud, Evernote, SkyDrive, Google Drive, and iTunes.

- Statistical analyzer, which improves overall handwriting recognition quality by addressing common recognition errors. If this feature is enabled, WritePad will learn the user's own handwriting style.