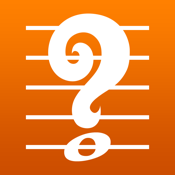 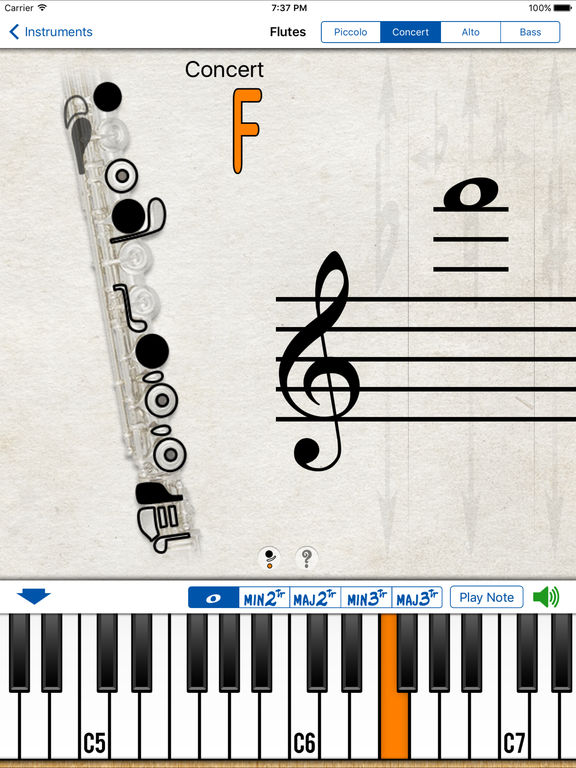 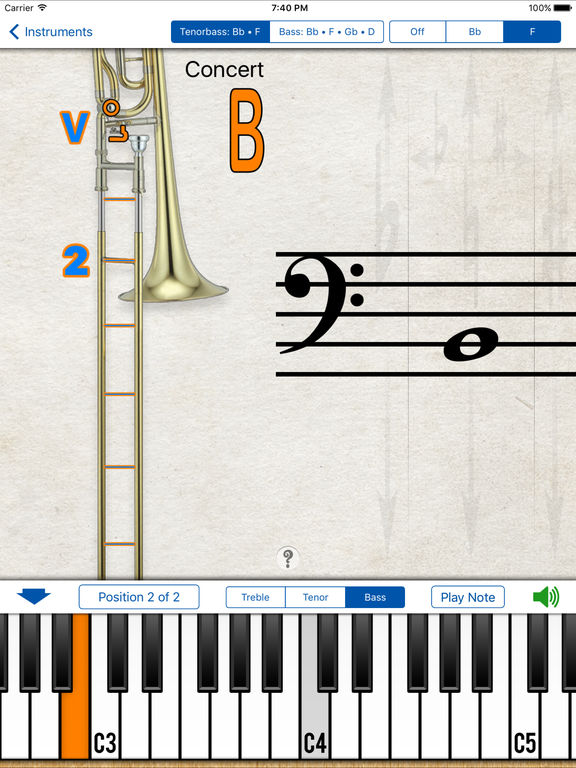 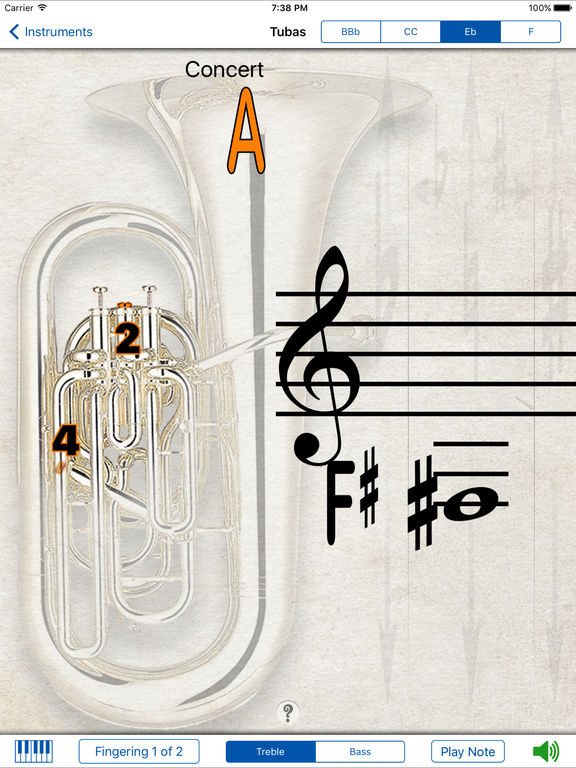 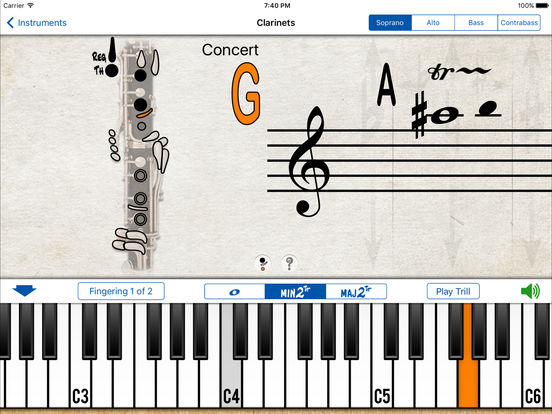 
• Plays the concert pitch for any written pitch. Sounds are included from C0 (below) to C9 (above) - outside the range of the Piano. Middle C is C4.

• Play the trills for trill fingerings.

*Alto and Tenor Saxophone altissimo fingerings are supplied by Steve Moran - visit his YouTube channel to hear them played: www.youtube.com/melodistman

If there are alternate fingerings available for a note or trill, a button will appear allowing you to navigate through them.