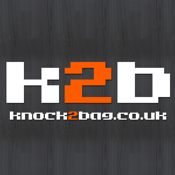 Welcome to the Knock2Bag Comedy App. From the award winning London comedy night. View clips of previous acts live, view galleries of previous shows and buy tickets for shows direct from your iPhone or iPod touch.

Some praise of the nights:

Recommended by Time Out

"It's rare you come away from a comedy night
thinking "I've never seen anything like that before" and with well over a hundred comedy clubs a week running in London nowadays, that can only be a good thing." - Spoonfed 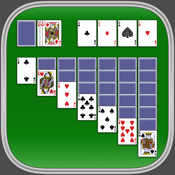