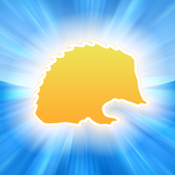 Please note that the Lite version is limited to first six campaign levels.