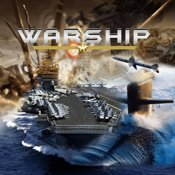 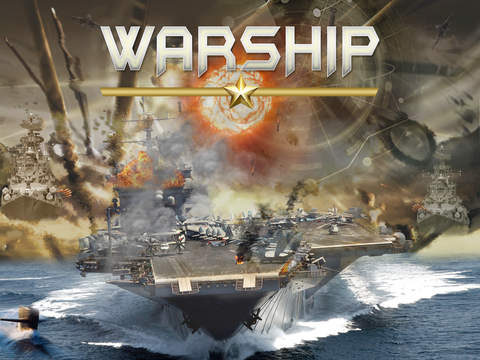 WARSHIP is an all time classic naval war game. WARSHIP for iPad is played between the user and the computer. The game is played on 2 grids, one for each player; in this case player and the computer. Before play begins, each player arranges the ships secretly on the grid. Each ship occupies a number of consecutive squares on the grid. Ships can be arranged either horizontally or vertically. The number of squares for each ship is determined by the type of the ship. The ships cannot overlap (i.e., at most one ship can occupy any given square in the grid). The types and numbers of ships allowed are the same for both, the player and the computer. After the ships have been positioned, the game proceeds in a series of rounds. In each round, each player's takes turn consists of selecting a target square in the opponents' grid which is to be shot at. If a ship occupies the square, then it takes a hit. When all of the squares of a ship have been hit, the ship is sunk. After all of one player's ships have been sunk, the game ends and the other player wins.