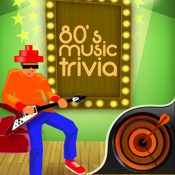 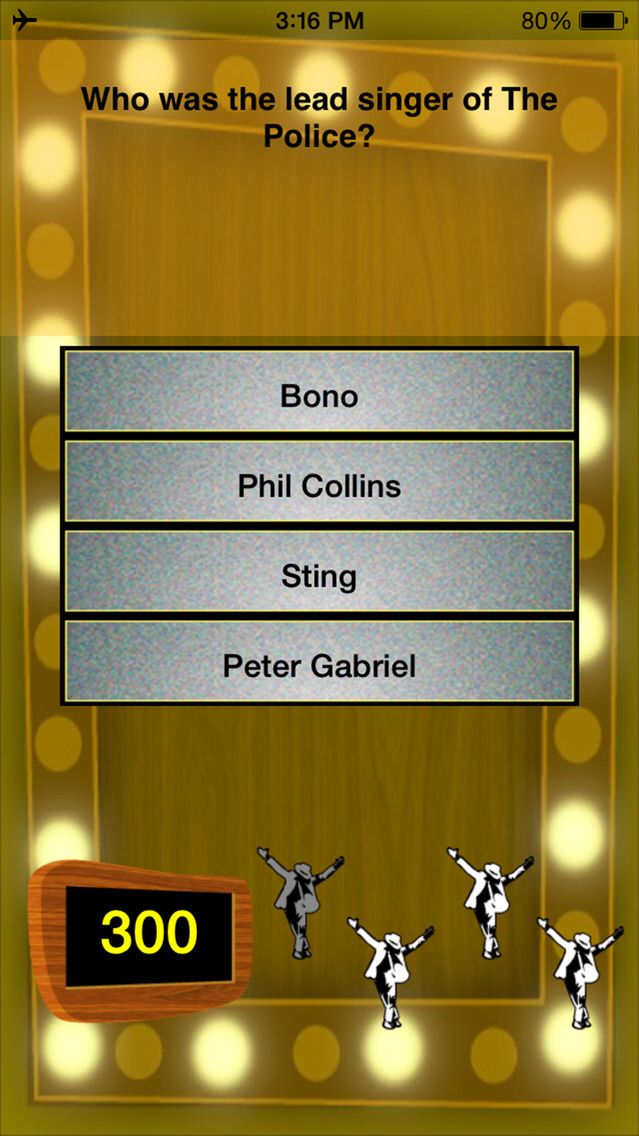 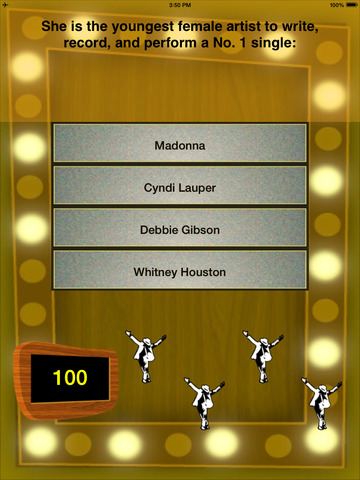 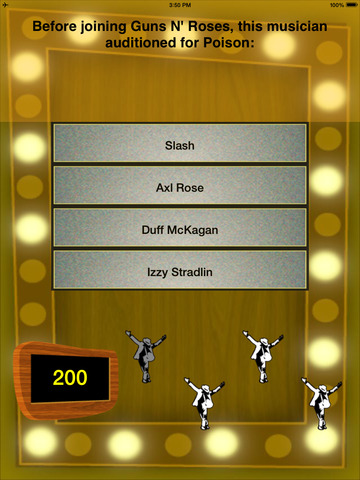 The 80’s are known for the birth of pop music as more and more sounds are produced with synthesizers and other electronic instruments. Meanwhile, Rock music dominated as metal, new wave, soft rock and others filled the radio waves with generational hits. It began with the mainstreaming of punk rock, and the emergence of poppy and synthy new wave. Hair metal reigned supreme, as the ozone layer thins out due to the abundance of hairspray that was liberally doused on the heads of leotard-clad rockers. Underground indie rock continued to produce brilliant acts like The Pixies and Sonic Youth. Meanwhile, a new form of music - rap - was beginning to chart a whole new path for the music industry.

Music from the 80's was broad and revolutionary. Do you know who discovered the Violent Femmes? Which actress pranced on the hood in Whitesnake’s “Here I go Again”? How did Def Leppard drummer Rick Allen lose his arm? Play 80’s Music Trivia and challenge your friends to see who really knows their 80’s music. Enjoy an excellent mix of your favorite hair bands and rockers with some trivia fun.