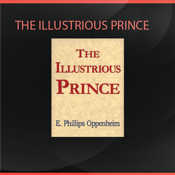 The Emperor of Japan, suspecting an ulterior motive in the world cruise of the American battleship fleet, despatches his cousin, Prince Maiyo, on a mission to learn the secret if one existed. The Prince arrives in London, is entertained in high circles there and receives considerable attention from some of the women, notably Miss Penelope Morse, an American by birth, but one who had lived most of her life in England. Two murders are committed, both victims being Americans in the diplomatic service. All along Prince Maiyo is suspected, and when his guilt has been almost positively established his servant comes forth and confesses to having committed both crimes, thus saving for his country a life which he deems of far more value to it than his own. 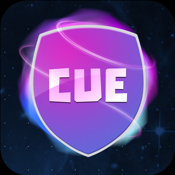