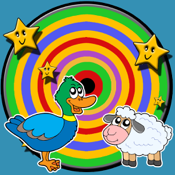 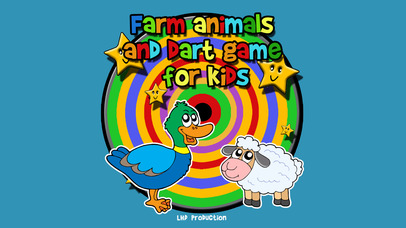 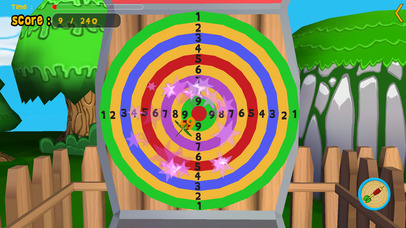 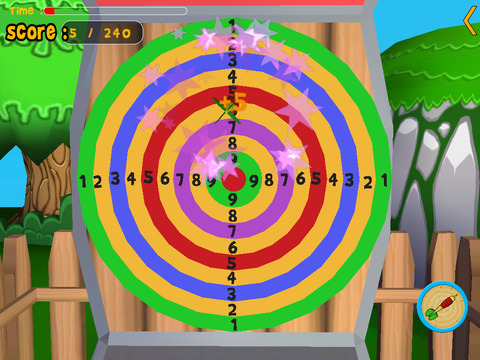 Presentation:
Warning, these games are designed specifically for children. The colorful graphics and low difficulty is for a young audience (under 10) or a public that wants a simple gameplay. There are two games in this application.

In this game, your child will be keen to show and also skillful. Targets appear and you must hit by throwing a dart. Be careful not to use all your darts. To win the level your child must exceed the score to beat. Each time a level is won, your child wins a farm animal image.

This is a simple game like darts game where you have to make a certain score in a limited time. Each time a level is won the child wins a picture of the animal farm that enriches its collection.

The difficulty is planned for the youngest!

- 2 simple games and fun on the theme of farm animals
- Three difficulty levels
- Intuitive and simple interface
- Automatic backup of progression.
- Growth awarded 40 pictures of farm animals
- A simple game for younger where he can play without your help.
- Gameplay and graphics suitable for children.
- 2 possible players on one device.


Available in the following languages: