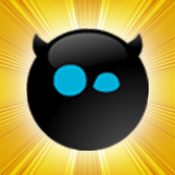 This tool gives you complete control over your server, lets you edit settings, lists, map rotations, browse logs and event lists, chat and interact with the players on your server in many ways (eg. team move, kill, kick, ban) using a very responsive user interface.

Furthermore it is compatible to the layer server architecture of the remote administration tool Procon Frostbite for Windows PC by Phogue. Logging onto a procon layer server gives you the freedom to make use of Procon's sub-admin accounts and plugins even on your iOS device.

Legal disclaimer:
iOS Procon Frostbite is not an official tool nor is it in any way connected to the game's developer or publisher. The game developers did not release any server administration software themselves. Instead they explicitly encourage third parties like us to develop remote administration tools for their server software. All in-game descriptions, characters, locations, imagery of game's content are copyright to their respective owners. Usage for this tool falls within fair use guidelines. 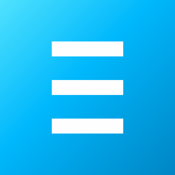 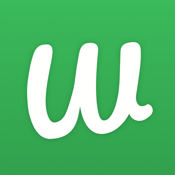