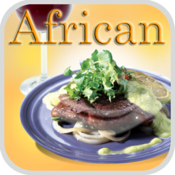 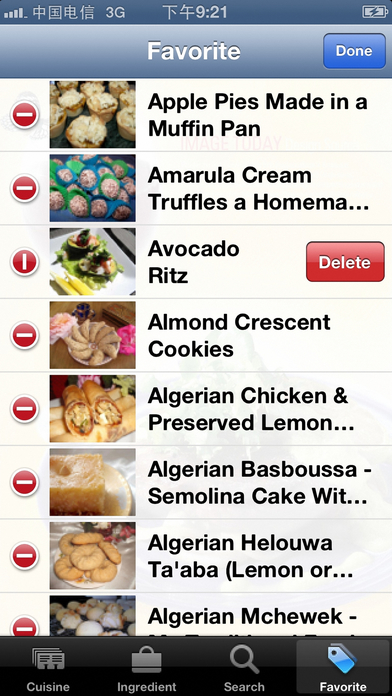 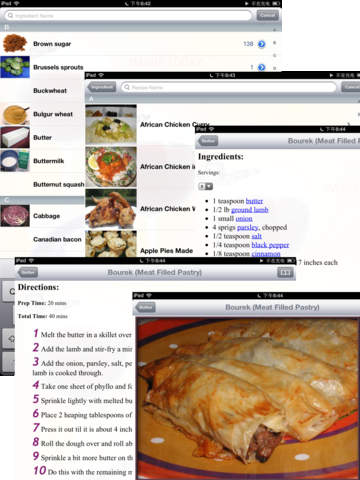 Blending the different cultures, traditions and ethnic groupings of Africa into one African Recipes application,
which contains recipes from almost every African country, has produced a unique African Recipe app that reveals the story of Africa through its cooking and ethnic recipes.
Some of the recipes contained in the Afri Chef African Recipes cookbook are the same as those eaten and enjoyed by Africans many years ago.

Except in limited instances, where fresh vegetables have been substituted by canned, these African recipes stay true to the originals, We can imagine the significance a last meal as a free person could have had to someone, before his world was destroyed, before the Africans chains were locked on his, or her, wrists and ankles.

The new Africans faced unimaginable horrors; deprived of their freedom, displaced and despairing, transported between decks under appalling conditions, to face forced labor on the plantations of the new World and Caribbean. Everything was unfamiliar and threatening. They had nothing to fall back on.

In this strange new world, the Africans sought solace by remembering home. They were aided in this by cooking their traditional foods, sometimes adapting their ethnic African recipes to include new ingredients found in their new surroundings. This saw the start of Soul Food and Caribbean cooking; cuisine now recognized for its own uniqueness and flavor - and copied in many countries of the world.

Know also that Gumbo is the word for Okra in a great many of the African dialects.

Remembering the above, the recipes of ethnic foods contained in the African Recipes application may indeed serve to soothe your soul.