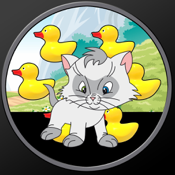 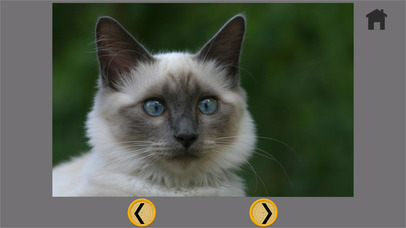 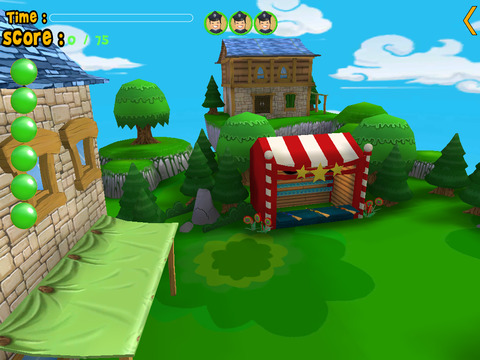 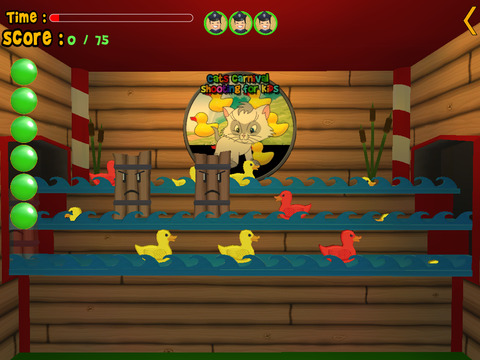 Warning, these games are designed specifically for children. The colorful graphics and low difficulty is for a young audience (under 10) or a public that wants a simple gameplay. There are two games in this application.

Here is a shot duck that will entertain your child. The aim of the game is to make as many points as possible. It's necessary for it to reach the most possible yellow ducks avoid touching the red ducks. Each time a level is won the child wins a cat image that enriches its collection. The difficulty is measured for the youngest!

In this shooting game your child will need to be fast and accurate. To win he will have to drop a maximum of metal cans with the ball. Playable one or two players.

- 2 simple games and fun on the theme of cats
- Three difficulty levels
- Intuitive and simple interface
- Automatic backup of progression.
- Growth awarded 40 pictures of cats
- A simple game for younger where he can play without your help.
- Gameplay and graphics suitable for children.
- 2 possible players on one device.

Available in the following languages: