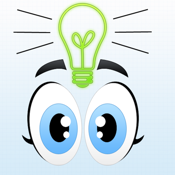 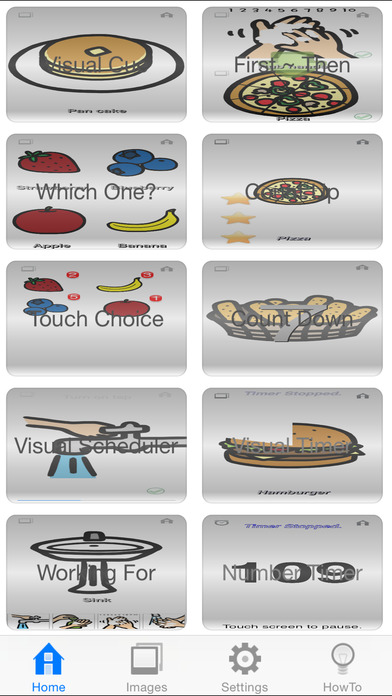 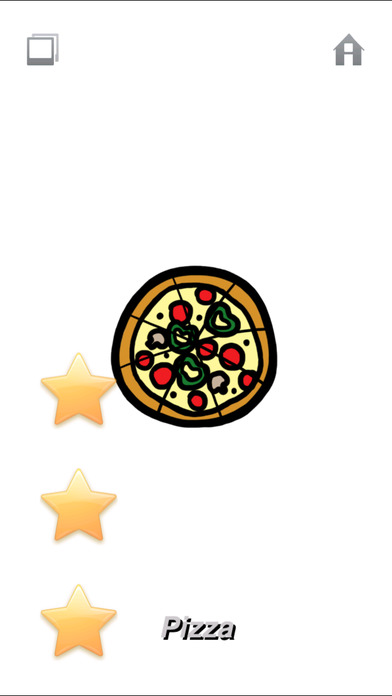 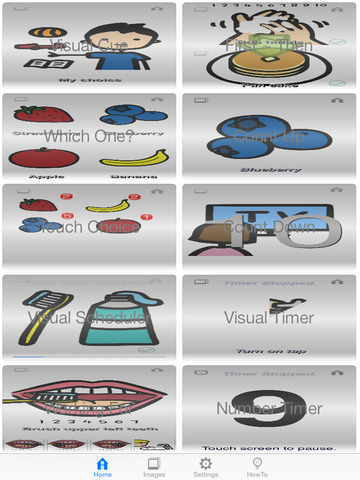 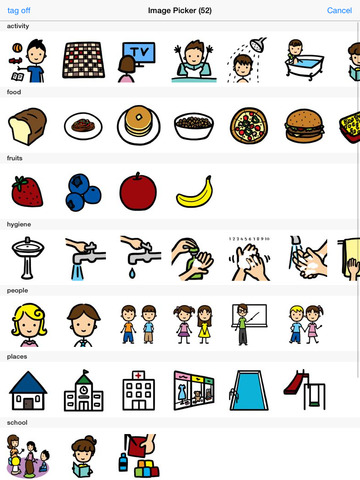 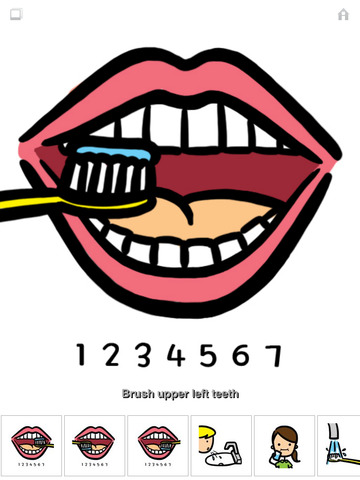 From now on, you will enjoy over 50 best fit, recognizable images specially prepared for Visual Cue app i.e., great looking objects and basic schedules for hygiene activities including wash hands and brush teeth. We plan to keep adding new images based on priority and popularity.

This is a brand new way to give a visual cue for non-verbal children and/or visual thinkers!!!

Why is it sometimes so hard to get kids to follow a verbal direction?
It might be because they are visual thinkers. They can get more information through a picture than a few words.

So, we are proudly providing five useful tools for them to communicate through pictures, it is a combination of multiple tools as follows and keep growing:

+ Working For:
It is a simple two-part board that communicates to children what they are doing now and what they will be doing next. The board is effective in letting children know what to expect without overwhelming them with a number of activities. This one is sold separately at $4.99 (included.)

+ Touch Choice
You can make more than 4 items on choice board featured by smooth arrangement with numbers for counting item. For example, you can create a glossary shopping list with visible item with number to purchase, working activity with time, and so on. This one is sold separately at $4.99 (included.)

* Visual Cue: prompt using pictures
Show the picture of destination rather than repeatedly saying “We are going to go to the school.” Their concern might be coming from uncertainty of where they are going. “Visual Cue” supports playing a recorded sound of the destination as well.

* First ~ Then: simple cause and result
Let them know what’s going to happen after they accomplish one thing using a sequential picture though “First ~ Then.” You can show the first image as a condition to have the second one. For example, show picture of wash hands at first then show their favorite snack. It makes them understand clearly what they need to do for the compensation as a contingency.

* Which One? Dude, we are living in the lots of choice!
Give them a choice via pictures. You can show them as many as 4 pictures to choose from. If they are non-verbal then it is hard to know what they want or where they want to go, etc.

* Count Up: another token system with rewarding animation and sound
Do you want to encourage a good behavior by visual cue framework? You can add a star by tapping and give an interesting reward when predefined number of stars has reached.

* Count Down: a timekeeper for transition
Hard time at transition? This count down tool will remind them how much time they have left until they need to stop playing or to go home. You can count it down by tapping manually until 0.

* Visual Scheduler: a guide map for visual thinkers
Not enough with a couple of pictures? You can make a story line of what to do or what’s going on in the next couple of hours or even for days. Create a series of activities for your kids to make it clear what to expect next in a structured way.

* Visual Timer: Progressive image with timer
You can choose your favorite image as a timer background, it also supports alarm.

- We believe you can build your own library by taking a photo, adding a image from photo album, or downloading from internet. If you want, you can share all your library using QR code.

- Technical Support: We value your feedback, so please email us at info@autismmadeeasy.com