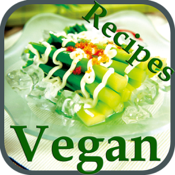 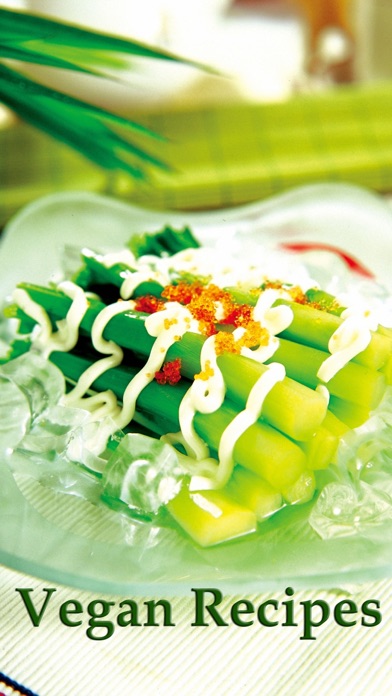 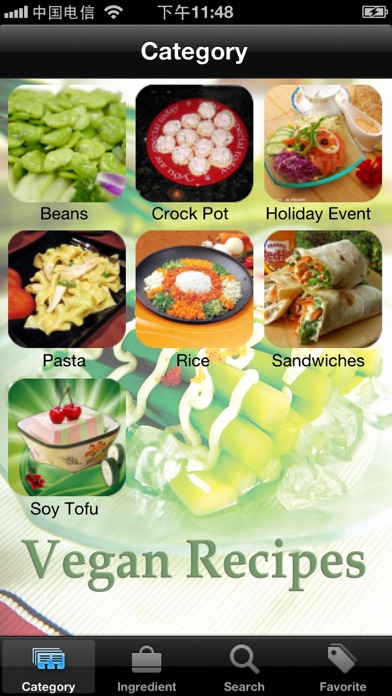 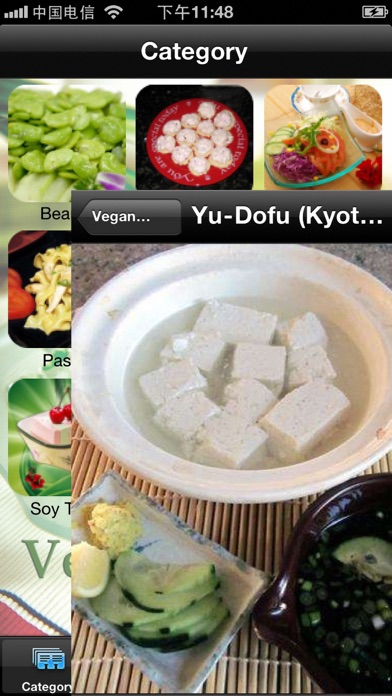 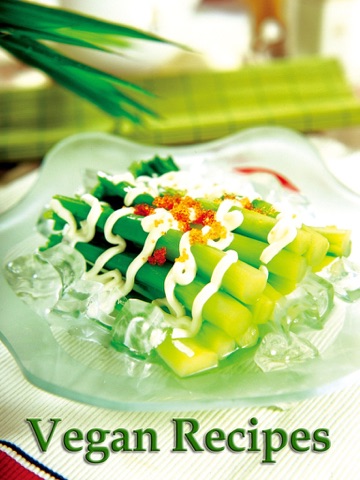 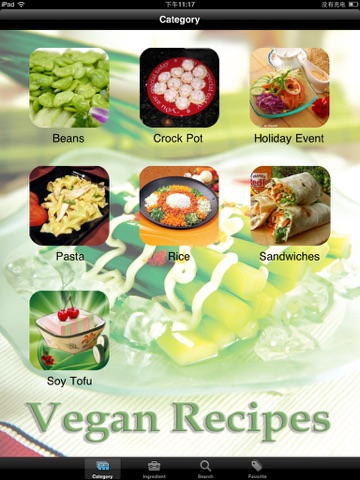 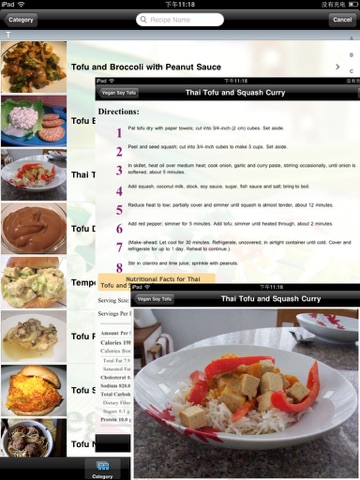 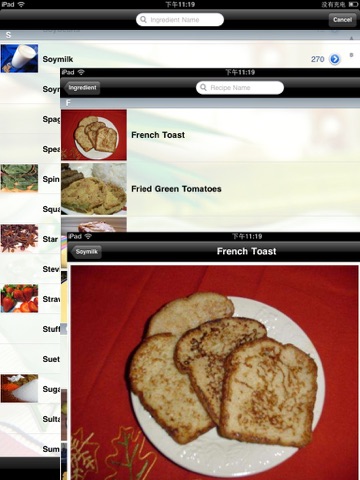 The great thing about vegan food is that it can encompass practically any type of dish, style of cooking or regional cuisine.

Vegan food can be gourmet, quick and easy, healthy, indulgent, hearty or light, whatever takes your fancy. Many countries around the world have plant-based recipes amongst their traditional dishes. There are vegan equivalents of most non-vegan dishes that you could think of, including all those cakes and desserts!

The only thing that defines vegan cooking and baking is that it uses entirely plant-based ingredients and does not involve the use of anything taken from animals.

The good news is: if you enjoy cooking or baking, trying out some the many thousands of vegan recipes out there is a great opportunity to explore new dishes, flavours and techniques and create some thoroughly tasty food.

Many people who are new to vegan cooking find that, far from it being ‘restrictive’ like they might have expected, they discover a whole world of new dishes and ingredients they had never tried before!

The other good news is: vegan cooking can also be simple and inexpensive, so if you don’t have much time to cook or you’re on a tight budget there are many recipes to suit you too.

Familiar favourites such as pasta dishes, stir-fries and curries can easily be made suitable for vegans, and many vegan baking recipes are simpler to follow than their non-vegan counterparts, so there’s no need to panic if you find yourself needing to feed a vegan friend or relative.

So whether you’re cooking for someone else who’s vegan, new to a vegan diet yourself or just looking for more variety in your mealtimes, get stuck in and enjoy!