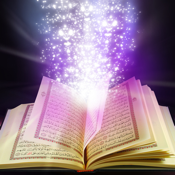 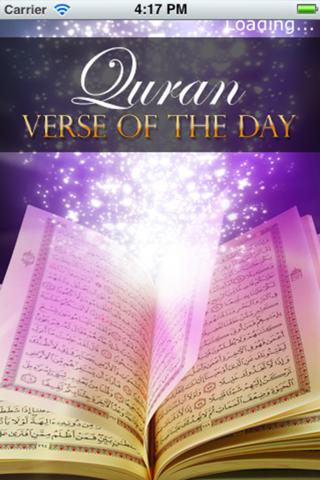 The Quran is believed by Muslims to be the last revealed Word of God and the basic source of Islamic teachings and law. It was revealed to the Prophet Muhammad (peace be upon him) through the Angel Gabriel fourteen-hundred years ago.

To know what the Qur’an says is important because the Qur’an has made a deep and abiding impact on the course of human civilisation and history in many fundamental ways; because it has been inspiring, shaping, governing and directing countless human lives over the ages, since it first appeared fourteen hundred years ago.

The Qur’an, among all other books believed to be divine, is the only book which itself claims, and is believed by its followers to be literally the word of God.

Those who first heard it from the lips of the Prophet Muhammad (peace and blessings be upon him) had absolutely no doubt that, through him, God was speaking to them. It totally transformed them; it quickened their hearts, ir reshaped their minds; it made their eyes overflow with tears and their bodies tremble with awe, it changed them into new individuals, as well as a new society and polity; it lead them to be leaders of mankind and founders of a rich and flowing civilisation.

However, everyone cannot venture to read the whole of the Qur’an, though its length is less than that of the New Testament.
Yet everyone should have the opportunity to taste the delicious fruits in the garden of the Qur’an.