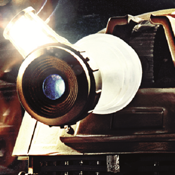 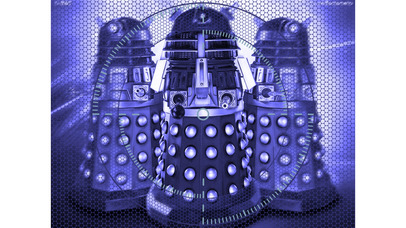 Transform your iPhone, iPad or iPod into the lens of a Dalek. Take photos and movies using a Dalek point of view and see the world as the Doctor's oldest and deadliest enemy.

Choose from 7 visual effects spanning 50 years of Doctor Who. From the 60's black and white to the very latest Daleks encountered by the 11th Doctor.

EyeStalk is the perfect cosplay companion.

EyeStalk has the following features: