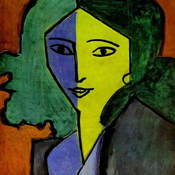 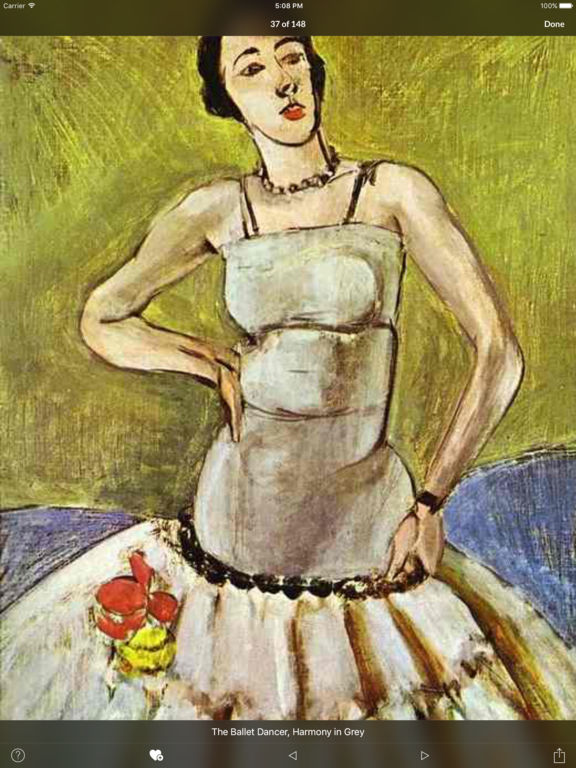 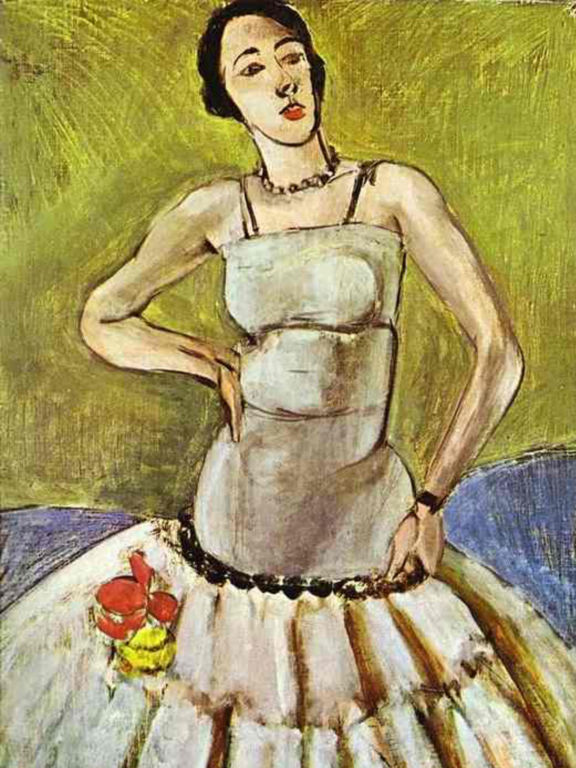 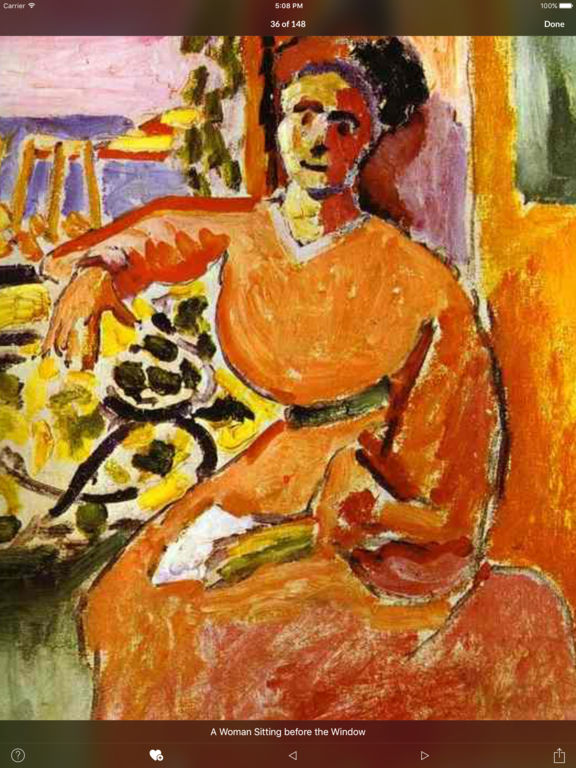 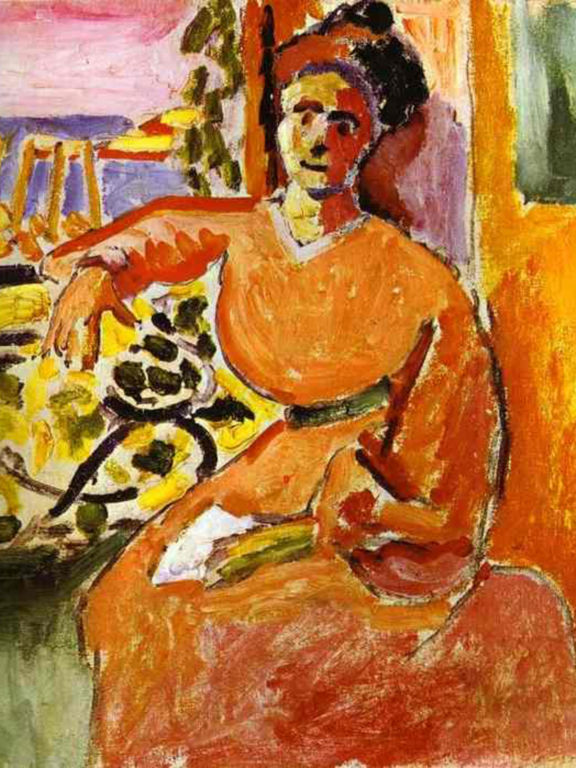 Matisse was born in Le Cateau-Cambrésis, Nord, France, the eldest son of a prosperous grain merchant.
He grew up in Bohain-en-Vermandois, Picardie, France. In 1887 he went to Paris to study law, working as a court administrator in Le Cateau-Cambrésis after gaining his qualification. He first started to paint in 1889, after his mother brought him art supplies during a period of convalescence following an attack of appendicitis. He discovered "a kind of paradise" as he later described it, and decided to become an artist, deeply disappointing his father.

In 1891, he returned to Paris to study art at the Académie Julian and became a student of William-Adolphe Bouguereau and Gustave Moreau. Initially he painted still-lifes and landscapes in a traditional style, at which he achieved reasonable proficiency. Matisse was influenced by the works of earlier masters such as Jean-Baptiste-Siméon Chardin, Nicolas Poussin, and Antoine Watteau, as well as by modern artists such as Édouard Manet, and by Japanese art. Chardin was one of Matisse's most admired painters; as an art student he made copies of four Chardin paintings in the Louvre..

Features include:
- Zoom In/Out
- All images are high quality and perfectly formatted for use as wallpaper.
- All the images are bundled in the app for fast and smooth browsing.
- Beautiful innovative design never before seen with painting
- Save your Favorite Painting