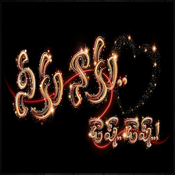 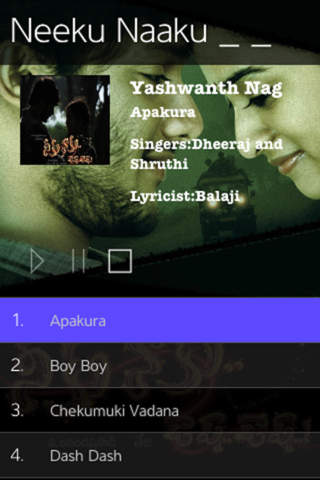 Play Full Songs with Lyrics in Telugu and English, Meaning with Video Previews.

Illicit liquor brewing and selling is an organized criminal industry in the Indian state of Andhra Pradesh. This 470 Million rupees racket is run with the support of bureaucrats, politicians, police officers and cabinet ministers. This dangerous group is called the LIQUOR SYNDICATE.

Teenage boys and girls are picked up from debt-ridden families to work as bonded laborers for the Syndicate. Siva and Gayatri are bonded laborers who commit the mistake of falling in love, then commit another huge mistake. This forces them to commit a fatal mistake which will cost them their lives as the syndicate is behind them. With no place to hide and no one to protect them, the pressure builds to a nerve-wracking climax.