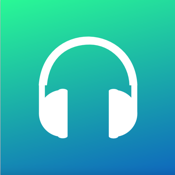 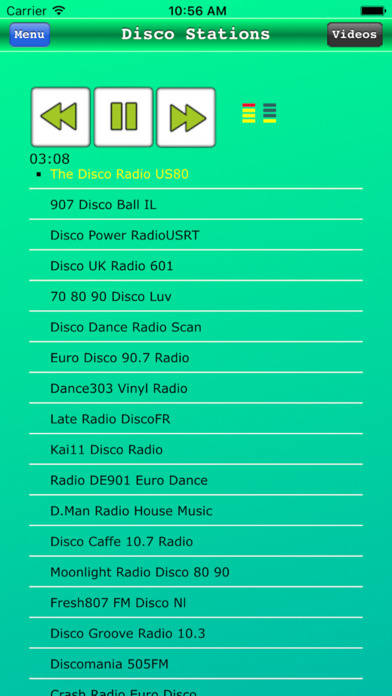 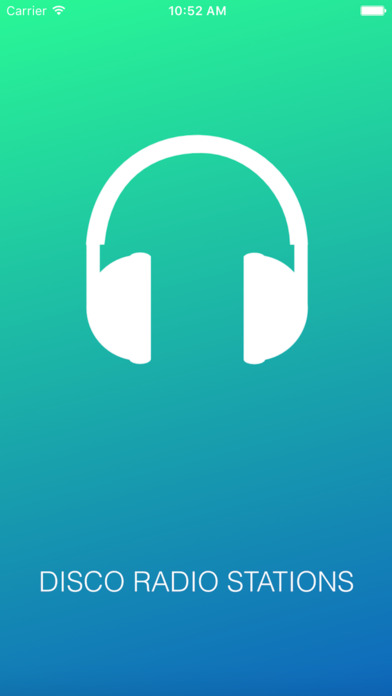 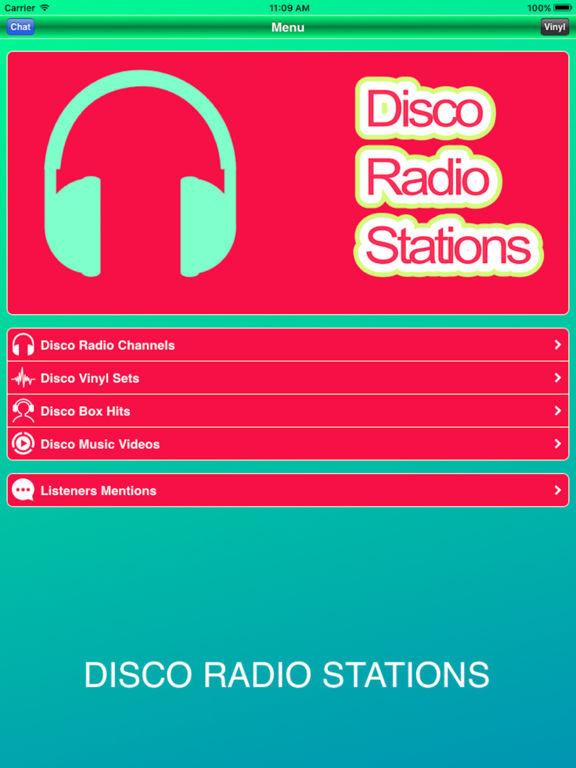 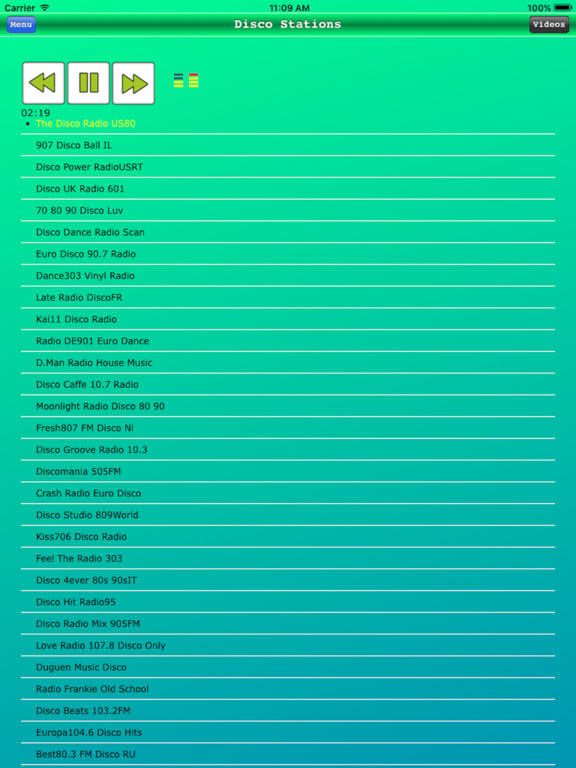 Disco radio stations is a music recommendation, a form of dance music which saw its peak of commercial success during the 1970s.
Its musical influences come from funk, latin and soul music, often set over a "four-on-the-floor" beat. 2013 saw a disco revival with many pop artists achieving chart success with disco inspired tracks.
The term is derivative from the french word discotheque which means "library of phonograph records.
Its roots were established in the us at night clubs that catered for african american, gay, italian american, latino and psychedelic club goers.