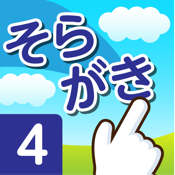 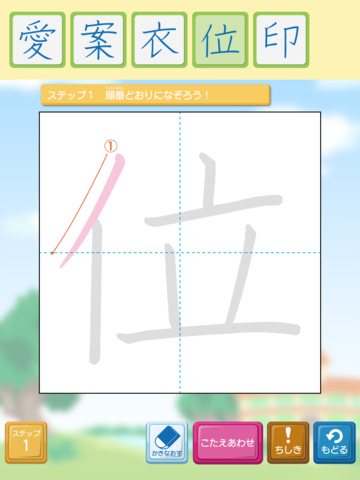 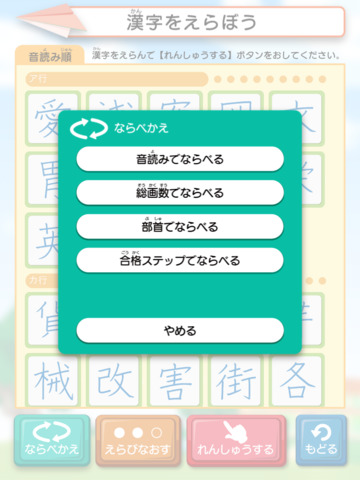 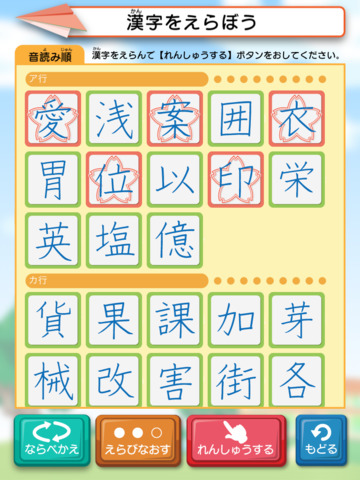 - Specific functions of Soragaki software
・ It contains all the Chinese characters that the Ministry of Education, Culture, Sports, Science and Technology formally regards as mandatory in elementary school. The number of the words learnt in each grade is as follows:
1st grade:80 words,2nd grade:160 words,3rd grade:200 words,4th grade:200 words,5th grade:185 words,6th grade:181 words (Total:1006 words)
・ The mandatory characters in each grade can be sorted depending on the pseudo-Chinese reading of each character, stroke count, or the radical of each Chinese character. Therefore, students can freely learn the characters that they want to master.
・ It requires its users to practice Chinese characters at three levels, which guarantees them that they can effectively learn the characters.