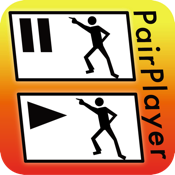 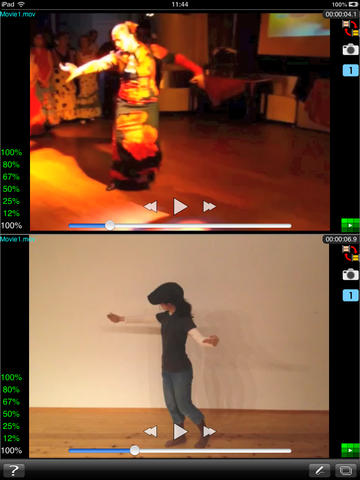 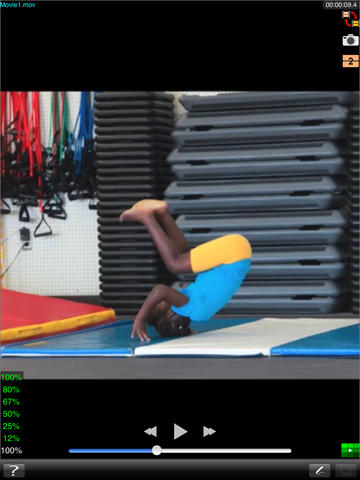 You can modify the playback speeds and sizes of two videos on one screen and freely play them back simultaneously, making the app very useful for comparing and learning a variety of movements in sports.

The feature allowing you to playback video and photos zoomed in and out at will is ideal for examining detailed movements in sports and the like.

The app supports Apple TV’s AirPlay function, enabling you to project images and video through a projector via wireless LAN.