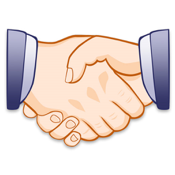 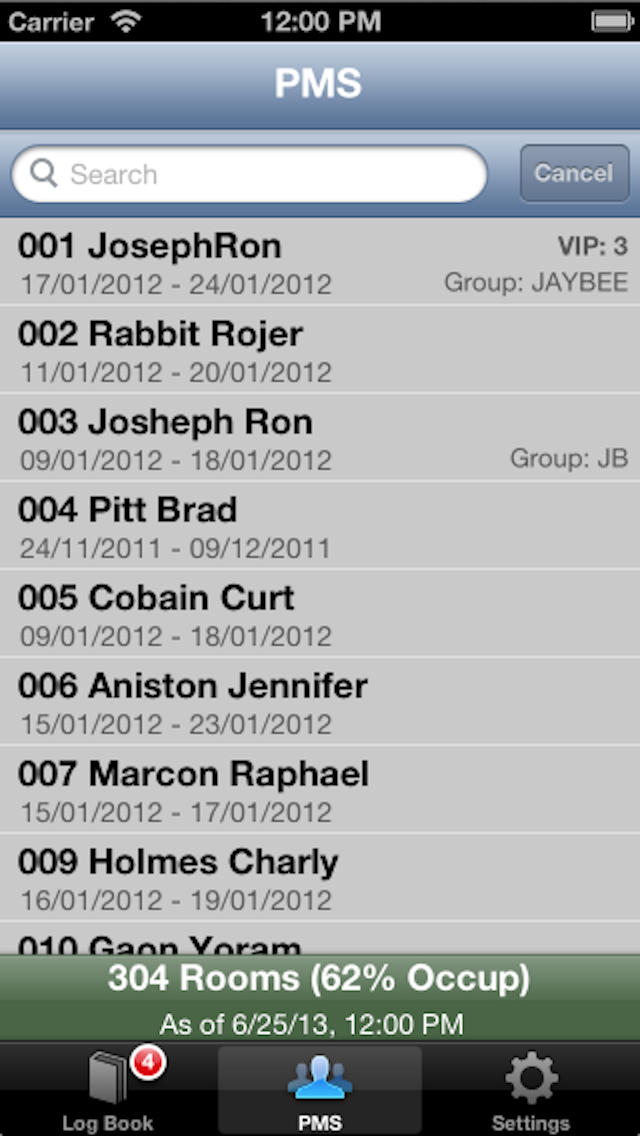 The SmartButler® iOS application gives SmartButler® enabled hotels a way to give their employees easy access to guests' requests on the go.

The SmartButler® iOS application works seamlessly with SmartButler®, reflecting the most current information in system. It also allows employees to update the status of guest requests and add remarks where necessary.

The SmartButler® iOS Application is equipped with a notification capability to ensure that employees are immediately notified when a new request is received.

* The SmartButler Mini-Bar module is now incorporated, and available as an option to those who have purchased a license to use it.

* The SmartButler Housekeeping module is now incorporated, and available as an option to those who have purchased a license to use it.

* Each LogBook site can be viewed in a separate screen.

* The application can hold and manage multiple connections.

* The user receives alert notifications even when the app is active.