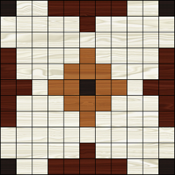 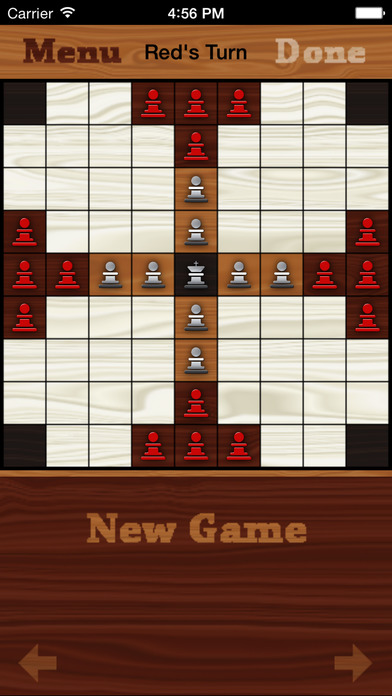 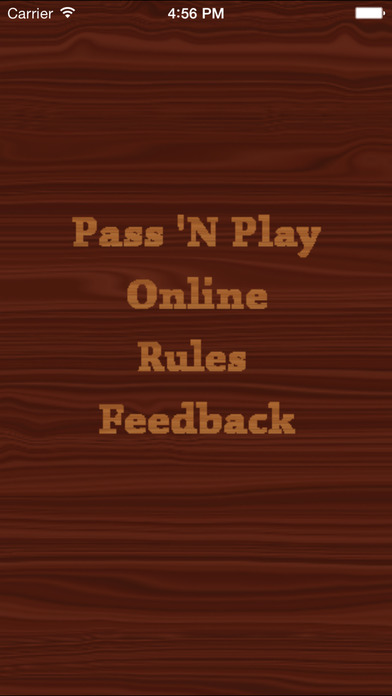 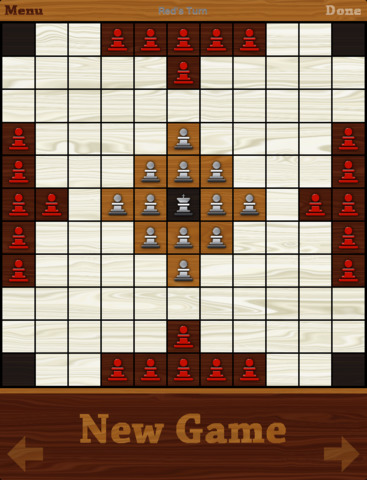 King's Table is a multiplayer only game, there is no AI to play single player! Requires iOS 5+ to play online games through Game Center.

Tafl games are a family of ancient board games that originated in northern Europe, spread by the Vikings and Celts. It consists of two uneven teams of pieces, and unlike most similar board games, the two sides have different victory conditions. The smaller team in the center has a King piece that must escape to win. The larger attacking force wins by capturing the opponent's King.