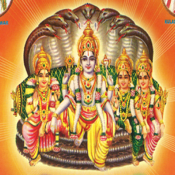 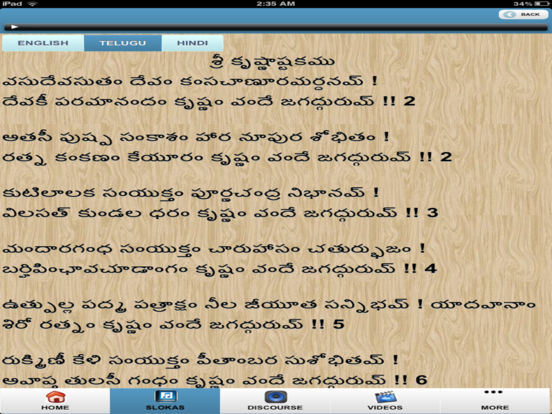 Gateway to Sanathana Dharma. All in One.
Vishista app is intended for everyone. Learn/listen slokas/discourses while in commute, or at home. You are always a 'click ' away from divine spiritual world.
Prayer is the panacea of all the good, it enriches the inner divine qualities and elevates them to higher altitudes and makes man more perfect in all his endeavors. It removes inner problems like strain, stress, ego and so on.

Videos: VishistaApp also has video about the process of doing meditation as recommended by Vedas.