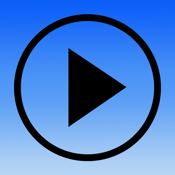 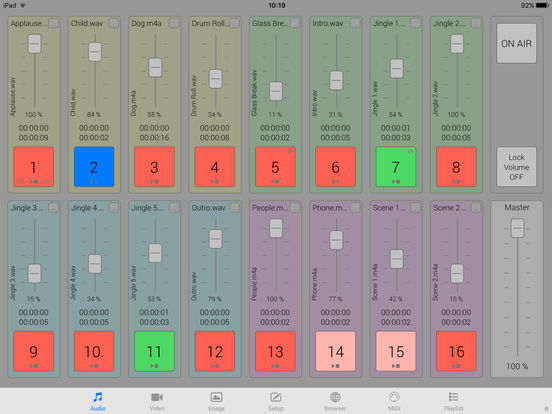 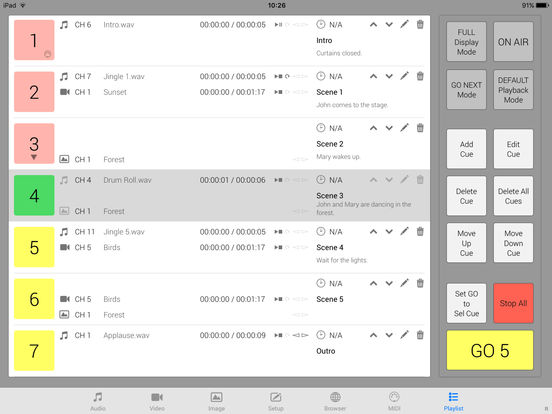 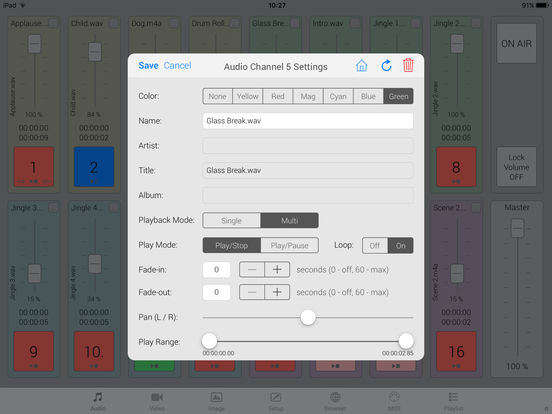 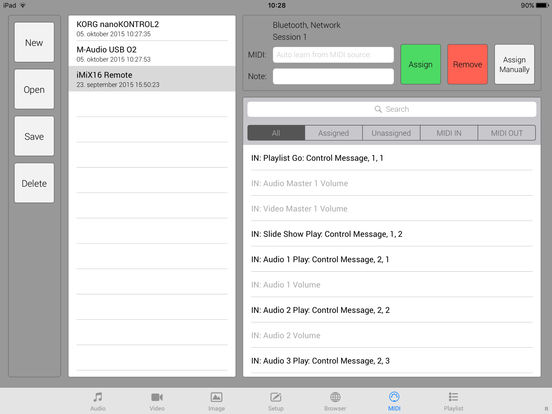 THE MOST STABLE APP IN SHOW BUSINESS!
Created by a professional theatre sound engineer.

iMiX16 Theatre Show System is an application for professional audio and video support in a theatre show or live performance.

Combination of multiple audio, video and image players gives you almost unlimited support in your theatre show or live performance.

"This is the best app for playing tracks and video. I have used it for about 4 months and it have never let me down in a live show. If you are a sound engineer for a artist this is the app to have. I also want to thank the developer for the great service. This app is worth the money. Thanks again"

"I wish I had back the 35+ bucks I spent on other apps hoping to find one that does what this one does. If you want to control multiple cues with the ability to play sound files simultaneously and cross-fade this is the app. Simple, totally intuitive interface."