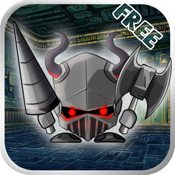 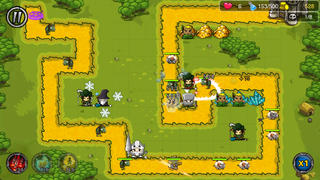 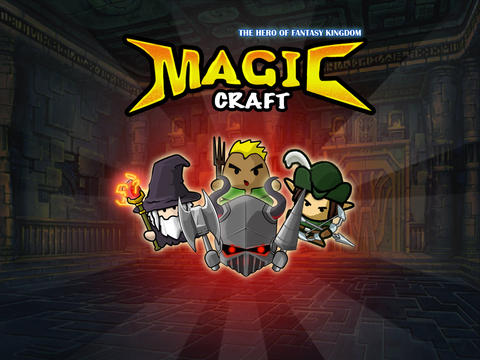 As the legend says, a long, long time ago there was a kingdom ruled by a wise king, a queen, and their beautiful daughter, in a place they called Fantasy Land. All was well until the darkness attacked this magical place and took away the princess.

The king gathered to all the brave men in the kingdom stating that anyone who can defeat the darkness army and got her daughter back could get married to her daughter.

It's your time now, hero. The beautiful princess is waiting for you!

27 FUN-DEAD MAPS
Epic defense battles that will hook you for hours!

OVER 20 DIFFERENT ENEMIES
Fight against hordes of goblins, orcs, skeletons, giants and other darkness armies!