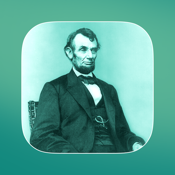 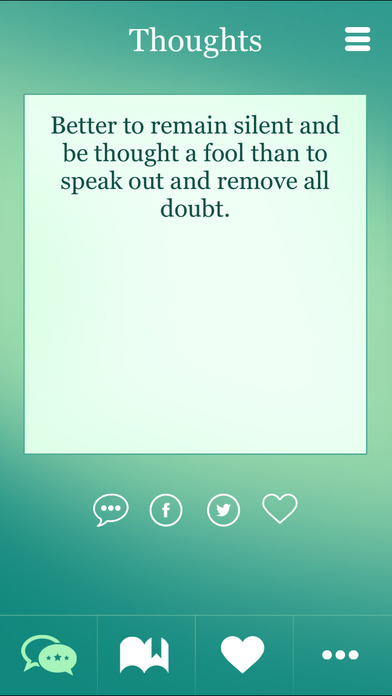 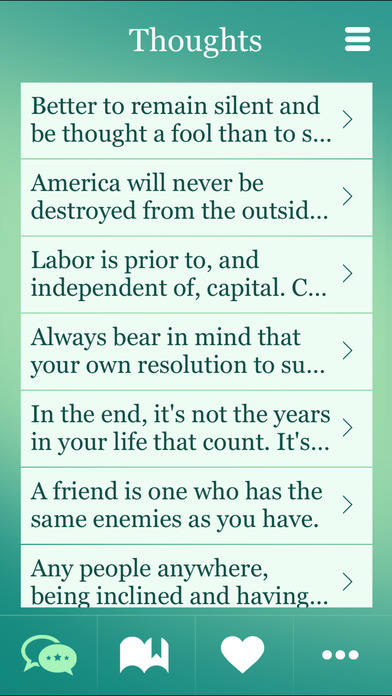 Abraham Lincoln - The Greatest President Ever

Abraham Lincoln was born on February 12, 1809, the second child of Thomas Lincoln and Nancy Lincoln.

Lincoln was mostly self-educated, and became a country lawyer. He was elected president in 1860 and made history. Lincoln was familiar with the Bible, quoted it and praised it. He was very wise and famous for his wisdom. In surveys of scholars ranking Presidents since the 1940s, Lincoln is consistently ranked in the top three. A 2004 study found that scholars in the fields of history and politics ranked Lincoln number one, that’s why Lincoln is famous for his cosmic revolution. By the 1970s Lincoln had become a hero to political conservatives, for his intense nationalism, support for business, his insistence on stopping the spread of un-freedom or slavery, Lincoln was a spokesman for business interests, favoring high tariffs, banks, internal improvements, and railroads in opposition to the agrarian Democrats. That’s why claurus apps develop lincoln’s exclusive thoughts for the youth.