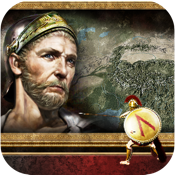 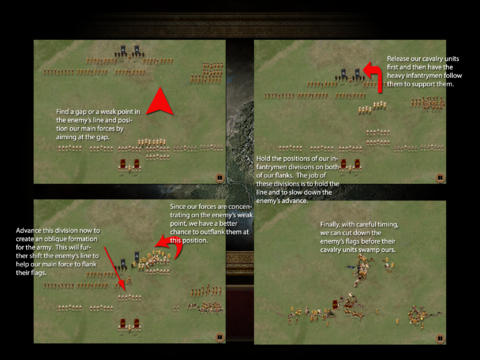 War is on the horizon in the ancient world. Deploy your Roman legionaries and send them out to win for the glory of the Roman Republic.

Based on the successful Strength & Honour PC game line, Strength & Honour Lite is a simple battle formation game. Play as one of six civilizations: the Gauls, Roman Republic, Carthaginian Republic, the Greek States, The Ptolemaic Kingdom or the Seleucid Empire and battle the rival nations to take command of the known world.

Select the city you wish to attack and set your army’s formation before beginning a battle. Create the right strategy and your army will be able to advance on the enemy and cut down their two flags and win the fight. If your flags are cut down first, you will lose your army units and continuing will be a struggle. Through victory you’ll collect special cards that bestow advantages and power-ups to your army. Take control of all the neighbouring cities to unify the world and claim the ultimate victory!

- Deploy your army by simply using your fingers to touch and drag them into position.
- Two army's face each other in a style reminiscent of a chess board which makes the battle really depend on the player’s formations and deployment choices.
- Six factions to choose from create variety in terms of difficulty and replay value.
- A simple to navigate world mode allows players to concentrate on either attacking or resting without the worry of complicated city management.
- Different reward cards gained through victory allows players to customize their army in a variety of different ways.