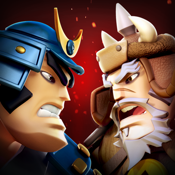 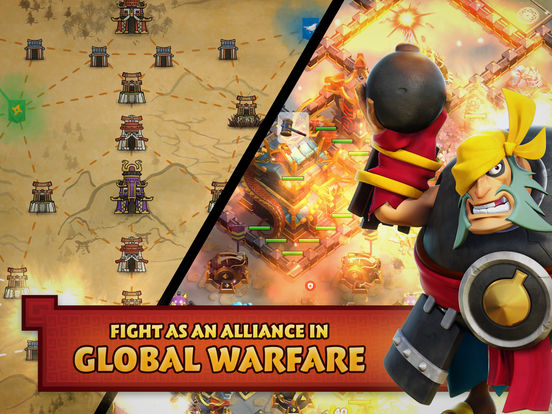 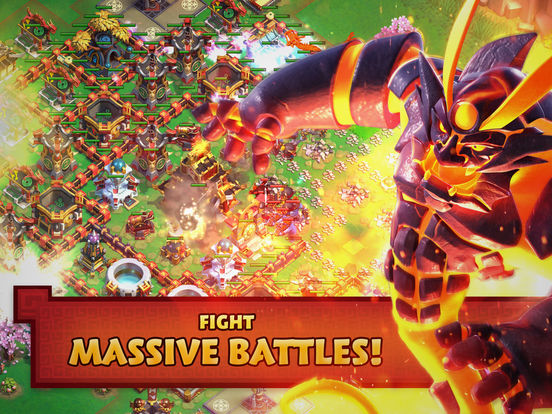 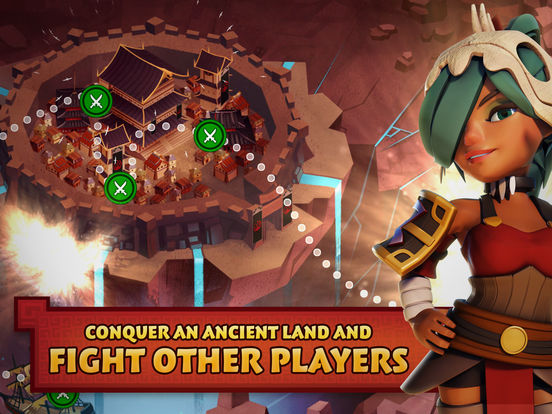 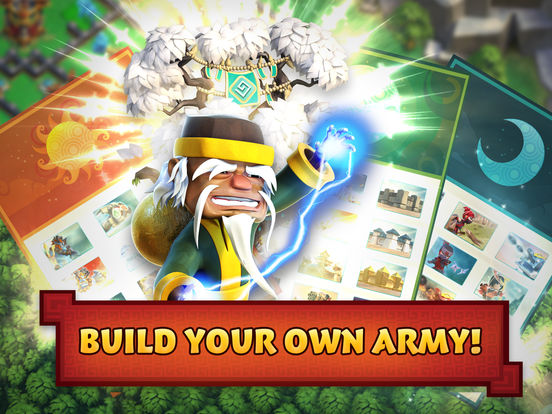 Lead an army of Samurai, Ninjas, and fantastic monsters of the East to glory! Build your village into a mighty stronghold! Raise powerful armies! Fight against other players!

Please note that Samurai Siege is free to play. Some in-game items can be purchased with real money. You can turn off the payment feature by disabling in-app purchases in your device's settings.

Samurai Siege is a fun multiplayer combat strategy game. Defend your village against hordes of enemy ninjas, samurai, and creatures! Explore a mystical world as you battle through lush forests, snowy mountains, and deserts. Fight other players from around the world to capture loot and steal rare items. Or join forces with other players to create the most powerful Alliance! Wage war with other alliances and compete to dominate the realm.

FEATURES
* Epic real-time strategy combat
* Build your humble village into a mighty stronghold
* Recruit an army of Samurai, Ninjas, Battering Rams, and Eastern Monsters
* Battle with other players online
* Rid the world of evil as you travel across a vast world map
* Fight in multiple environments: from lush valleys to rocky mountains
* Create Alliances with other players
* Alliance Wars! Declare war on rival Alliances and compete for valuable rewards
* Chat and share battles with your team in Alliance Chat!

Note: a network connection is required to play

Now here's something you don't see every day: an army of Samurai facing off against monsters.