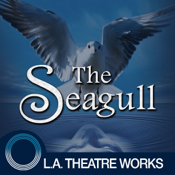 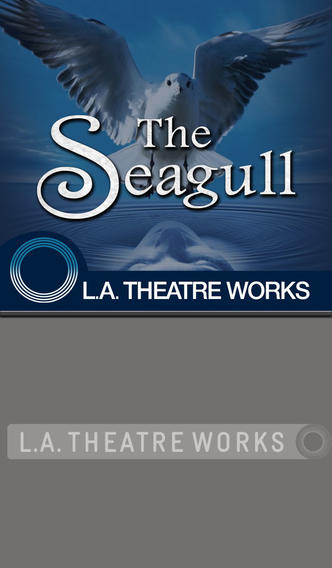 Anton Chekhov’s The Seagull is considered one of his most haunting and atmospheric character studies. A would-be playwright is at war with his egoistic mother while the town has become intoxicated by a sensational author. And as the alluring newcomer steals away Kosta’s only love, their new romance could have devastating consequences.

Directed by Rosalind Ayres. Translated by Christopher Hampton. Recorded by L.A. Theatre Works before a live audience at the James Bridges Theater, UCLA School of Theater, Film and Television in September 2012.