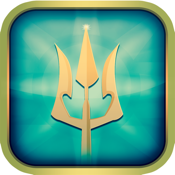 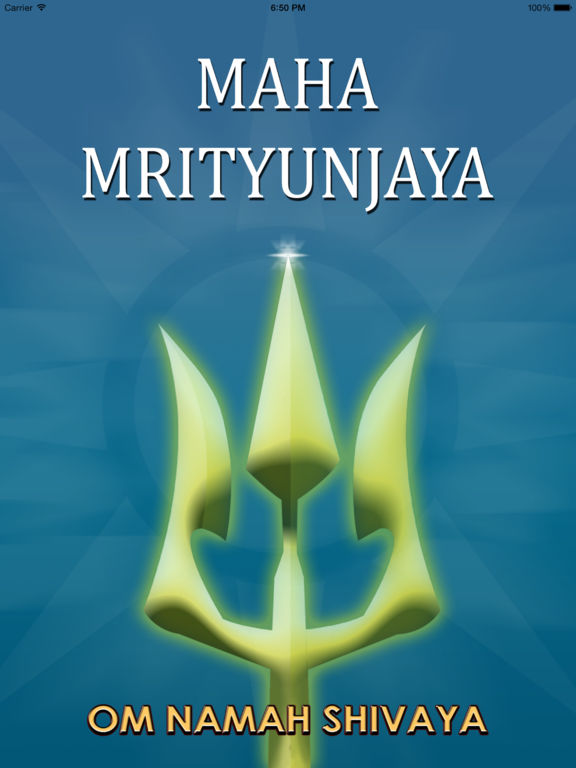 Shiva, among the Trimurti or the Hindu Trinity of the divine’s primary aspects, is known as the God of Destruction and is a major deity to the followers of Hinduism. Also known as the Transformer, Shiva is known to have an avatar as a sage residing on top of Mount Kailash. Shiva has different interpretations according to the various traditions of Hinduism; for e.g. as the Supreme God in the Shaiva tradition, and as one of the five primary forms of God in the Smarta tradition.

Shiva is regarded as the most powerful god in the Hindu pantheon, and is commonly referred to as the manifestation of power (or ‘Shakti’) itself. Hindus refer to Shiva as Mahadeva, Mahayogi, Pashupati, Nataraja, Bhairava, Vishwanath, Bhava, Bhole Nath, and recognize His presence by placing His shrine separately from other deities in temples.

The Maha Mrityunjaya mantra, also known as the Great Death-Conquering mantra, has been addresed to Shiva in the Rigveda as an epithet of Rudra. It is ranked as one of the most popular mantras in recent times by Hindus. It is known to have many multiple forms and variations such as the Rudra mantra, the Tryambakam mantra and the Mrita-Sanjivini mantra. For meditation and contemplation purposes, it is regarded along with the Gayatri Mantra as the primary mantra from amongst all the major mantras.