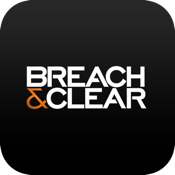 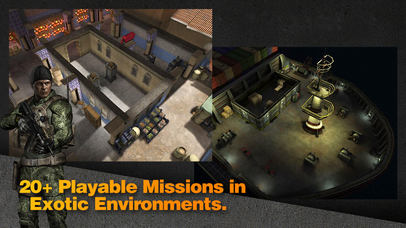 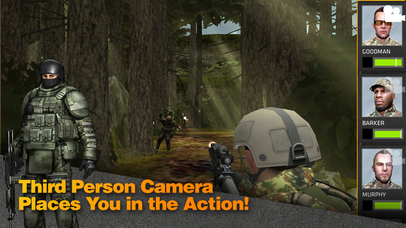 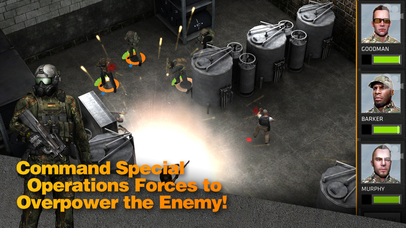 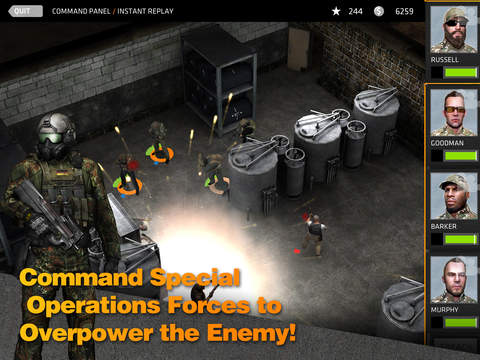 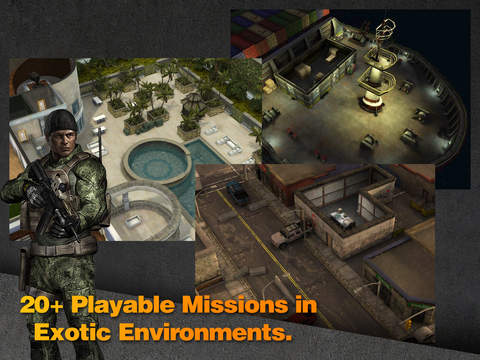 Choose your real-world squad -- US Army Rangers, US Navy Seals, Canada’s JTF2, and more -- and take on a variety of foes with different skill-sets and abilities. Learn to approach, engage, and dominate your opponent through superior tactics and training, while leveling your characters in one of the deepest progression systems created for mobile devices.

FULL CUSTOMIZATION
Build your arsenal with thousands of gun combinations, and specialize each soldier with a combination of perks, tactics, camo, armor, and inventory all tailored by you. Tune your load-out with consumables like UAV Drones and Breaching Charges that can change the course of battle!

OWN EVERY ANGLE
Each soldier matters, every decision counts. Plan your mission step-by-step: split up your team and assault the map from multiple entrance points, set routes and fields of fire, use cover and outflank your foe.

Bronze Award - "...when a smartly conceived plan comes together Breach & Clear is every bit as satisfying as Frozen Synapse or XCOM: Enemy Unknown..." - Pocket Gamer

"I can’t believe something as impressive as Breach & Clear almost managed to sneak by me. It’s a fantastic combination of turn-based strategy and team-based tactical shooter that absolutely should not be missed." - 148Apps