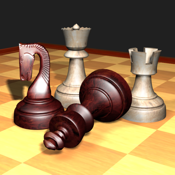 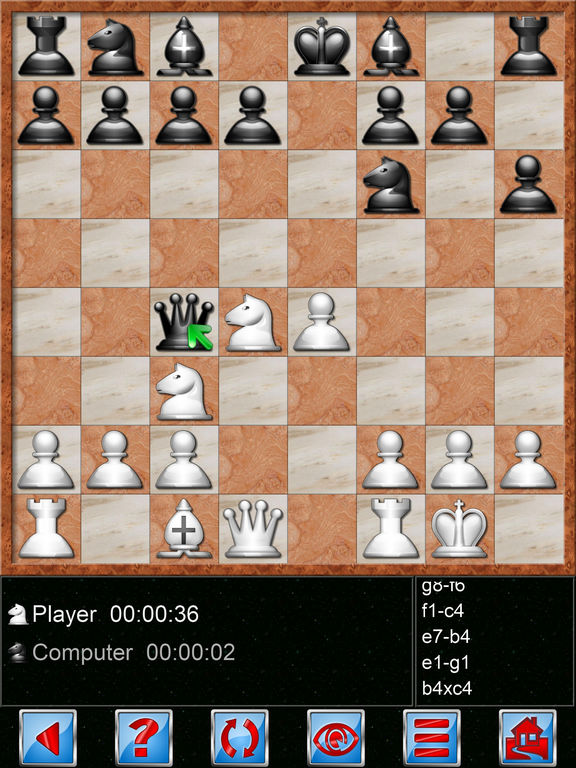 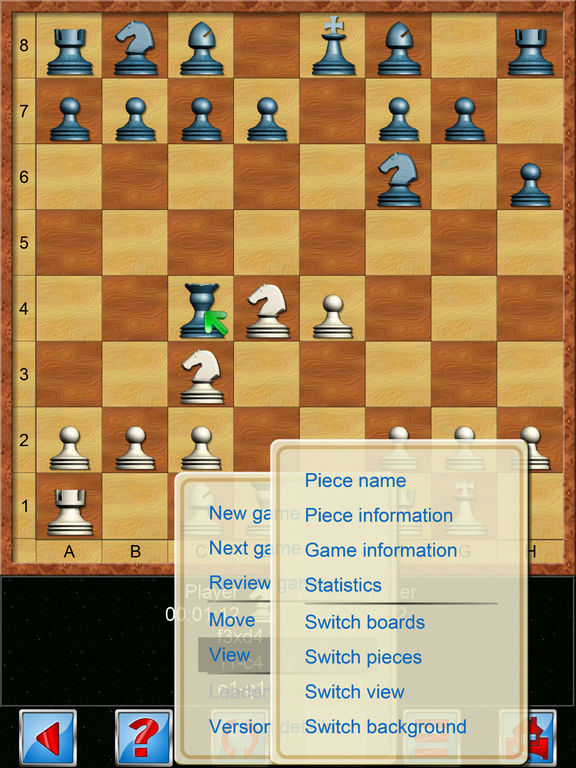 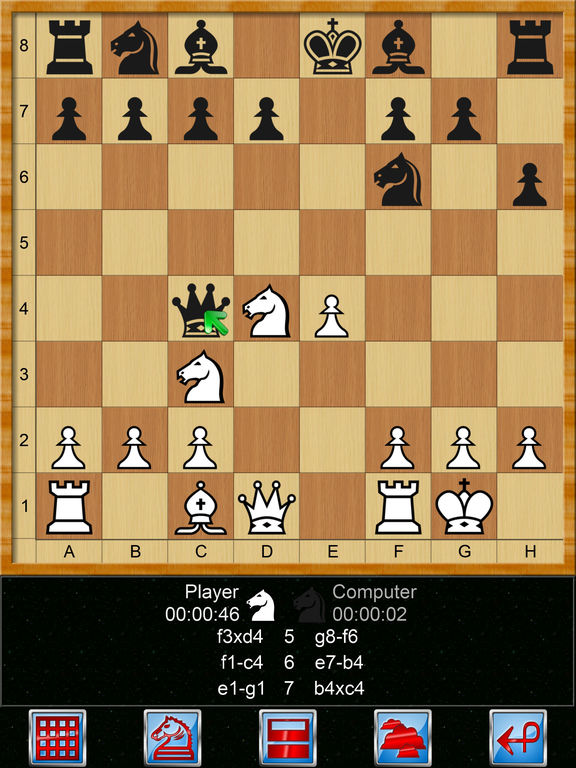 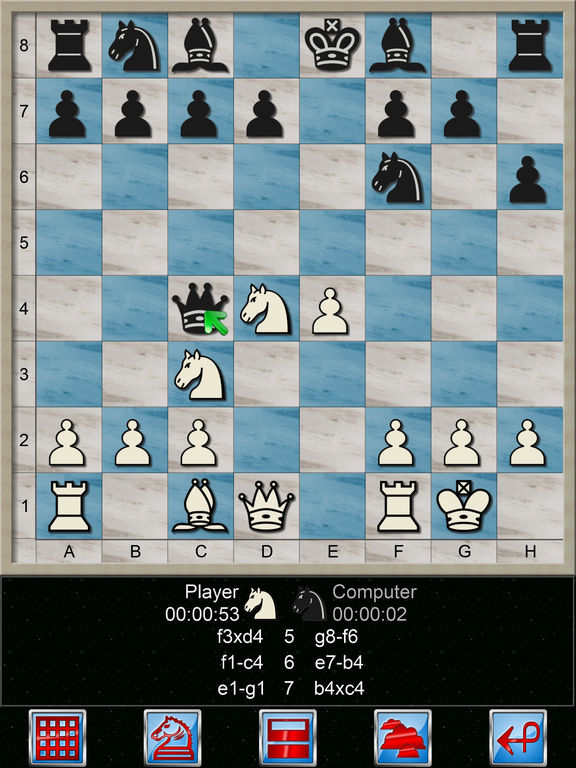 Regardless of your playing level, ZingMagic's multi award winning Chess is a fun, stimulating and challenging game for beginners and champions alike.

Chess is a two player game with a colourful history which can be traced back to its Indian ancestor, Chaturanga. In 1291 the Archbishop of Canterbury in England threatened clergy who continued playing Chess with a diet of bread and water.
The game has flourished over the years and is now one of the most popular board games in the world, requiring thought, skill and strategy to become successful.

The object of Chess is to capture the opponent's King. To capture the King you must place it in check. If the King cannot escape by itself, or with the help of its army, it is in checkmate and the King is captured.

ZingMagic’s multi award winning Chess application supports over 20 levels of play allowing you to play moves or games against the clock or relax and play at your own pace. Whatever level of Chess you choose, you can be sure that ZingMagic’s Chess will give you a fun, stimulating and challenging game.