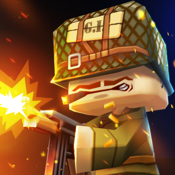 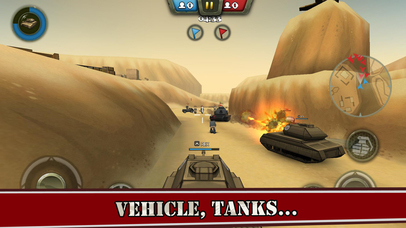 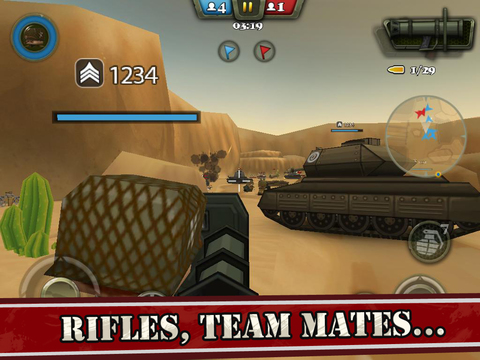 The World War Two is the largest global war with the greatest losses in human history. It was an unprecedented disaster to the world. Let's remember the history and keep the world away from war!

Fighting in North Africa started with the Italian declaration of war on 10 June 1940 followed a series of battles for control of Libyan and parts of Egypt, reaching a climax in the Second Battle of El Alamein. They become the turning point for the North Africa Campaign in the World War Two and were also recorded in the history.

With a game backdrop of North Africa Campaign, player can have the real experience of the war and lead his own squad to win the battle.
Including：
• Flexibly choose team members for a battle
• Upgrade equipment to be more powerful

Challenges for the team created are as below:
• Challenge 3 different missions
• Complete nearly 100 main quests
• Select 6 different maps for battles
• PVP mode that you can challenge players all over the world