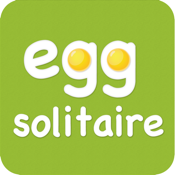 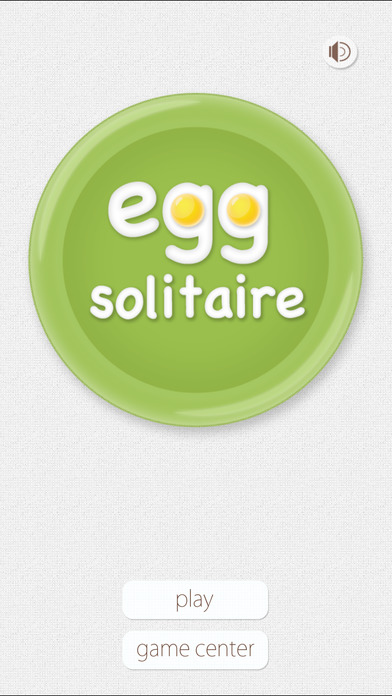 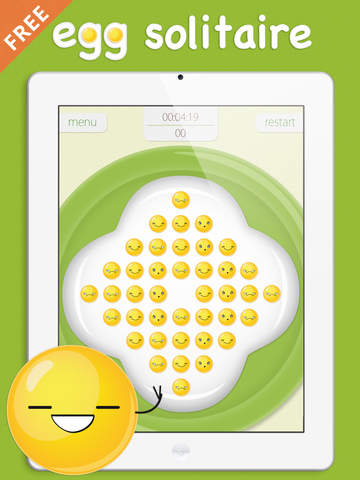 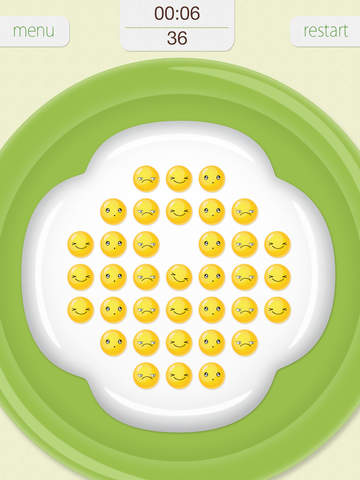 Peg Solitaire is a digital variation of a classical board game, which was very popular between the French and British nobility at the end of the 17th century. The first mentions say that game was popularized in Europe by Louis XIV — the king of France. At infinite balls and parties he carried away his notable guests with various entertainments which were brought from all corners of the world. Among these games there was also Solitaire.

The rules of the game are extremely simple. Board with a certain number of deepenings is filled with balls. However, one deepening is left empty. The purpose is that there is only one ball left in the field. For this purpose it is necessary to rearrange balls one over another in empty deepenings. The principle is practically as in checkers — if one figure steps over another, this figure "eats" it.

In a classical mode there are 4 different options of boards with different number of deepenings. Developers added to classical some more modes that make game much more various. Together with attractive graphics and an unostentatious soundtrack, Peg Solitaire Pack becomes anywhere a pleasant pastime. And after all it is possible to play together with another person, performing turns in course!