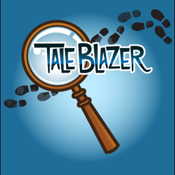 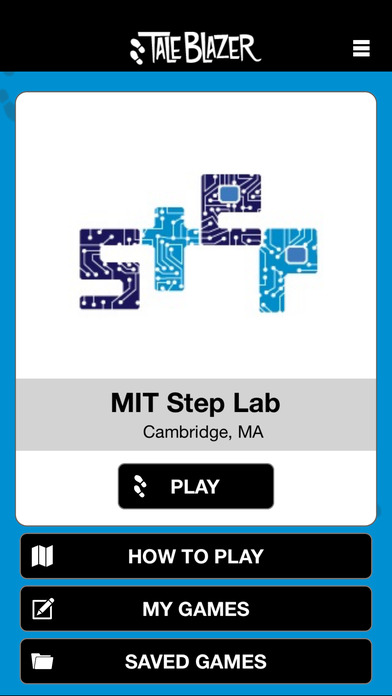 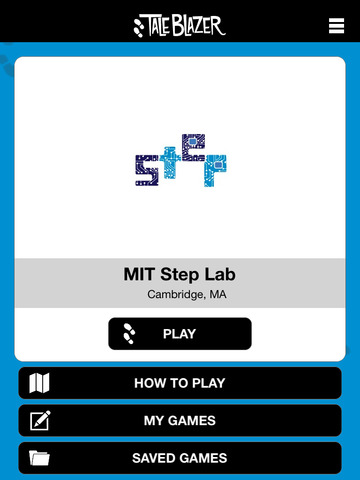 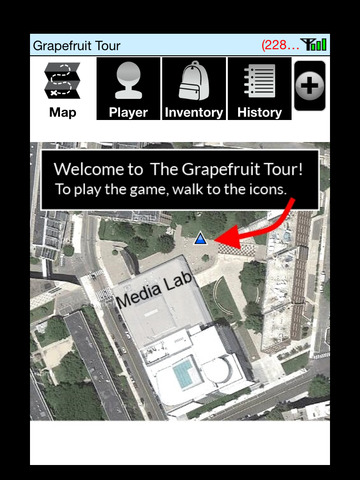 What is TaleBlazer? Developed by the MIT Scheller Teacher Education Program (STEP) lab, TaleBlazer is an augmented reality (AR) game platform which allows users to play and make their own location-based mobile games. Want to make your own TaleBlazer game? Visit us at taleblazer.org.

TaleBlazer games take place in the real world. Players interact with virtual characters, objects, and data as they move around their real location. TaleBlazer games can be played on most smartphones. Once a game is downloaded to your smartphone, you don't need an internet connection to play your games.

Organizations such as zoos, nature centers, historic locations, living history museums, schools, universities, and many others can use augmented reality games to engage visitors deeply with their real-world environment. TaleBlazer games usually take place outside using GPS for positioning. But TaleBlazer games can also take place inside using beacons or other game mechanics.

Why use TaleBlazer? TaleBlazer games can be compelling tools to engage players in thoughtful role-playing, exploration or investigation activities. Users can play AR games designed around nearly any subject.

In addition to playing games, users can make their own games. The process of making an AR game can also be educational and fun. The web-based TaleBlazer editor, which uses a blocks-based scripting language, makes it easy for anyone – including students - to make their own AR games. The ‘Support’ section of the website contains other resources and tutorials to get users started.

For now, TaleBlazer players can only play games they have made themselves using the web-based TaleBlazer editor. We will soon be launching public TaleBlazer games that can be played at specific partner locations.

Acknowledgements: This material is based upon work supported by the National Science Foundation under Grant No. AYS #0639638, ITEST #0833663 and AISL #1223407 awarded to the Missouri Botanical Garden and MIT. Any opinions, findings, and conclusions or recommendations expressed in this material are those of the author(s) and do not necessarily reflect the views of the National Science Foundation. TaleBlazer is also funded in part through the generous support of the Columbus Zoo and Aquarium. Special thanks to colleagues at Old Sturbridge Village, Drumlin Farm, the Columbus Zoo and Aquarium, Red Butte Botanical Garden, and San Diego Zoo for helping us with development and testing.