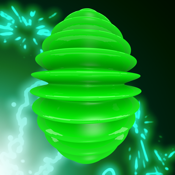 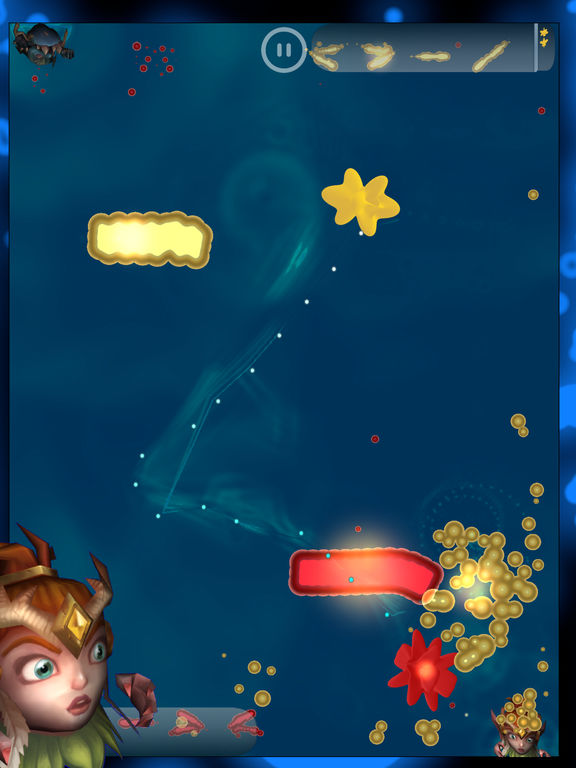 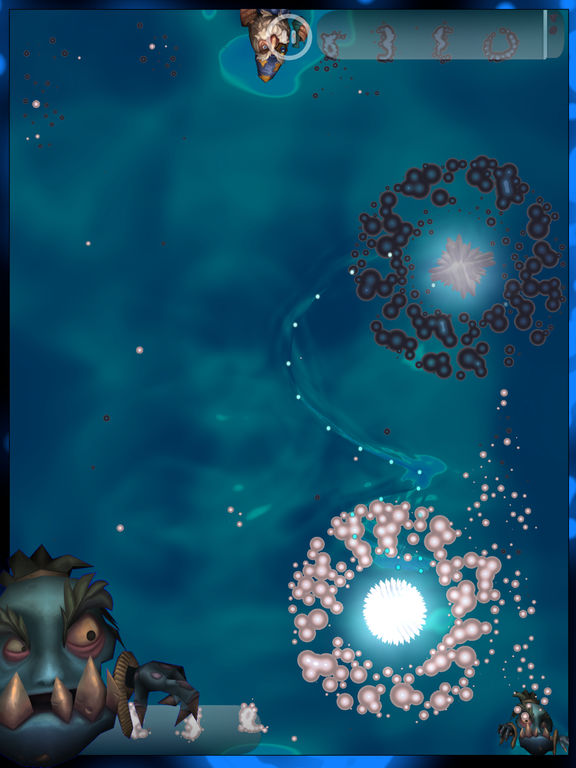 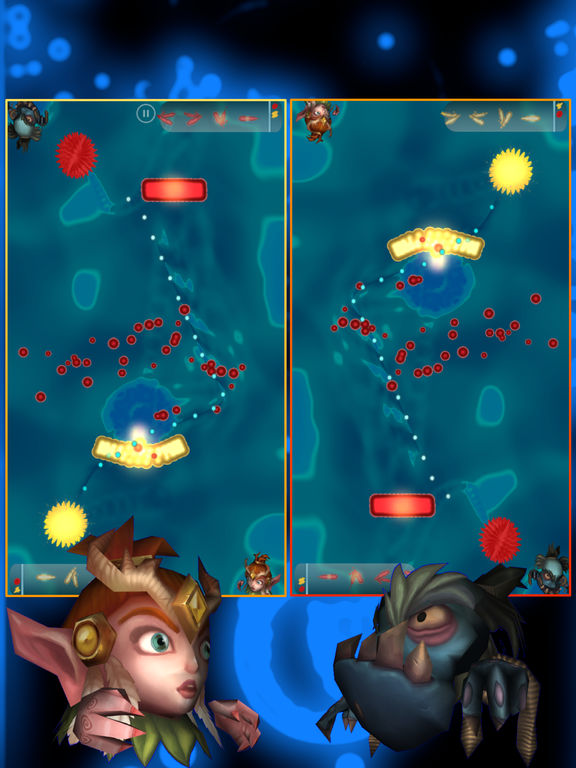 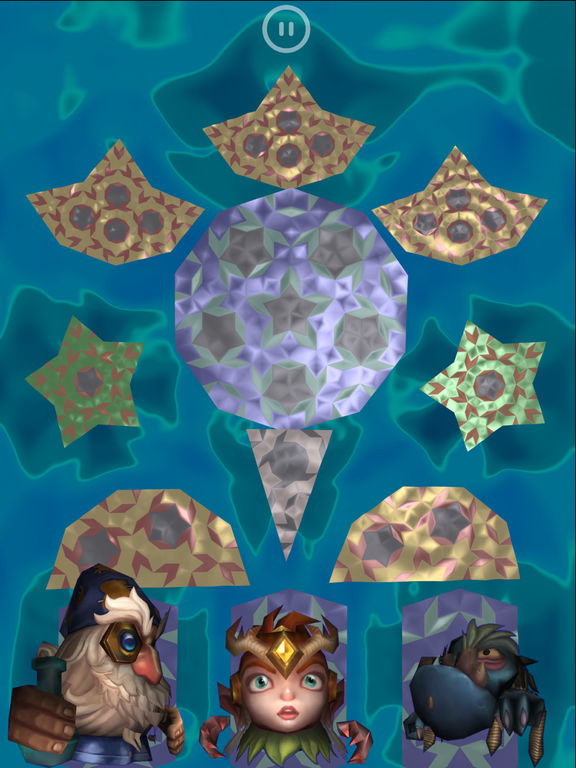 
Spells Arena invites players to fight against their friends in realtime or fight against a tough AI that has 20 different opponents of various difficulties and personalities that await you!

- Game Mechanics: Every player has 3 gems. Each gem has its unique spells. To activate the spells the player draws the signs. The gems you saved light up the portal stars and unlock new spell signs
- 2 Gesture Controls Mode: Swipe or Gesture Sign Draw
- Fun to Play: use plasma balls, shields, barrier, different types of traps that are created by the spells. Guide better the plasma balls using the aiming trajectory. LiquidFun engine is used to simulate the spells plasma.
- Enjoy the story of the origins
- Physics based gameplay
- More than 30 spells gems await you
- Multiplayer : Peer to Peer and Game Center
- Enjoy the 3 characters to play: Inzana, Lahai, Sish
- 3 levels of proficiency: apprentice ,sorcerer and warlock. On apprentice level the player is guided through a tutorial and competing against a difficultless AI, on the sorcerer and warlock levels the action is more and more frenetic and the AI becomes tougher to compete
- Soundtrack by Craze Music Productions
- Leaderboards Scores

Spells Arena uses advanced graphics techniques to delight the eyes of the gamer. The light is computed in real time, the Gems and the Portals likewise and the fluid follows the physics laws of Boltzmann.

Some effects are disabled or downgraded on older generations.