Congratulations! You've just landed a job as a Space Traffic Commander, a lucrative opportunity filled with adventure, intrigue and suspense!

Work your way up the ranks by safely directing traffic for some of the fanciest resorts in the galaxy. Send each ship to its designated dock, watching out for asteroids, satellites and other ships!

To direct the traffic, touch a ship and drag to its destination.

Collect stars to gain a temporary boost to ship speed.

Rescue wayward astronauts to help your P.R. if you happen to be on duty during a crash. If a vessel crashes and you haven't saved enough astronauts to cover up for it, it's game over!

Turning on Hard Mode increases your score along with the difficulty. Avoid asteroids and satellites while directing faster ships. 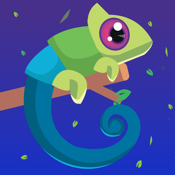 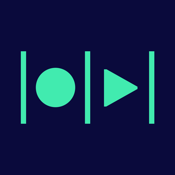