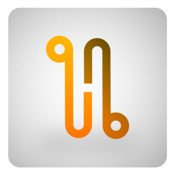 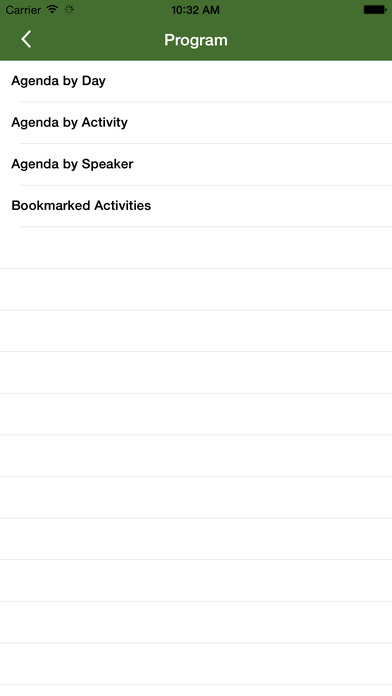 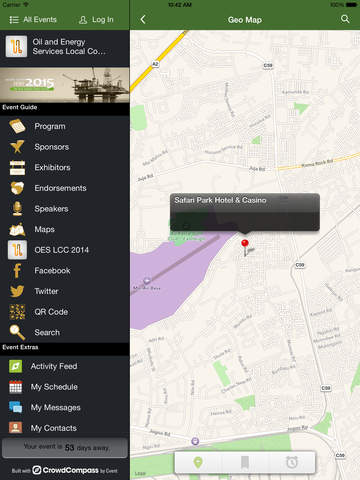 In the last decade, the East African Region has emerged as a major destination for Oil and Gas exploration. The discovery of oil in Uganda in 2006 seems to have opened the way for Eastern Africa’s hydrocarbon success; subsequent discoveries in Mozambique, Tanzania and Kenya have increased global interest in the Eastern Africa region.

"More Oil and Gas has been found in the past two years in the Eastern Africa region than anywhere else in the world." (Between 2010 to 2013)
-Mwendia Nyaga, Lead Consultant, Oil and Energy Services Limited.

Oil and Energy Services Limited (OES) strongly believes that significant value can be extracted from the oil and gas industry in the region through participation of the people of Eastern Africa.

For this to happen, an enabling environment has to be established. OES believes that this can only be created through interaction and dialogue among the numerous stakeholders including government, oil and gas companies, international oilfield service companies, local private sector, financial institutions, among others.

The Oil and Energy Services Local Content Convention(OES LCC) is an annual event held in the Eastern Africa region with a goal to do precisely this: to stimulate and create action within the local private sector that will enhance engagement with the oil and gas industry. 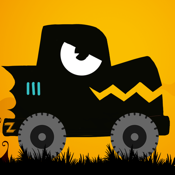