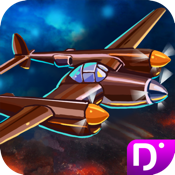 Simulator Warplanes
In application - simulation game of military aircraft you'll shoot out of planes and fighters , the sound of gunfire and the motor. Plunge into the world of military aircraft and fighter ! Beautiful animation and shot with a steep flight voice acting !
Call your friends , download the app , select each aircraft simulator itself its military aircraft and fly telephone, or as a fighter plane with a real animation flight over the sky ! Shoot a gun pressing and crank the engine by pressing the engine !
Everyone loves military vehicles , aircraft no exception. Aircraft , fighter aircraft, helicopters will be added with updates, as well as an arsenal of weapons .
Why buy toys that do not produce the actual sounds , just download the app and show your child - what a real military aircraft in flight over the sky !
What would play not need an internet connection . Therefore, we can use the application free of charge in any places , car, subway, bus, street , summer , or even in another city or country !
Leave us your feedback and we will try to accommodate their shortcomings in future updates ! Thank you! 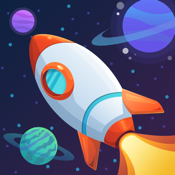 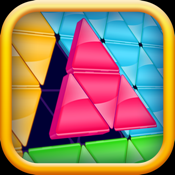 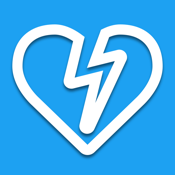