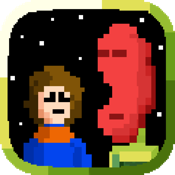 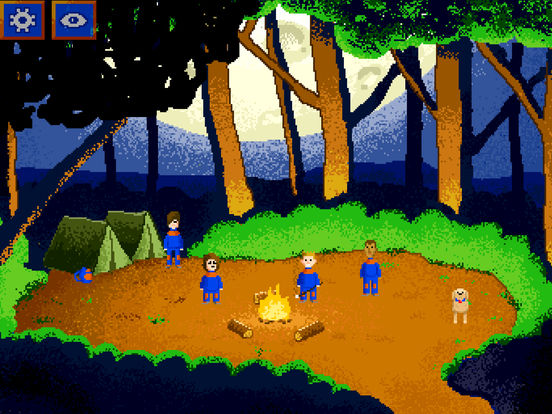 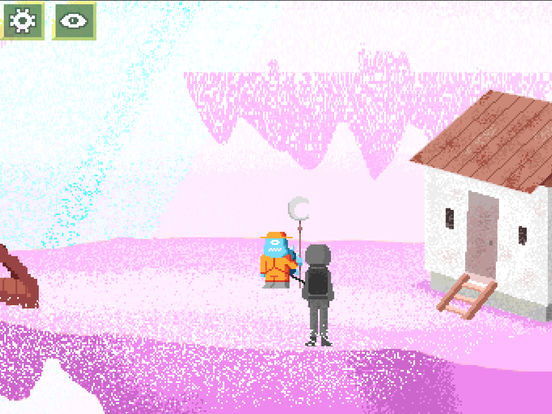 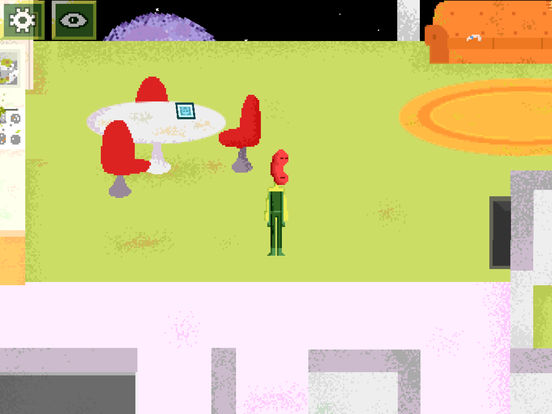 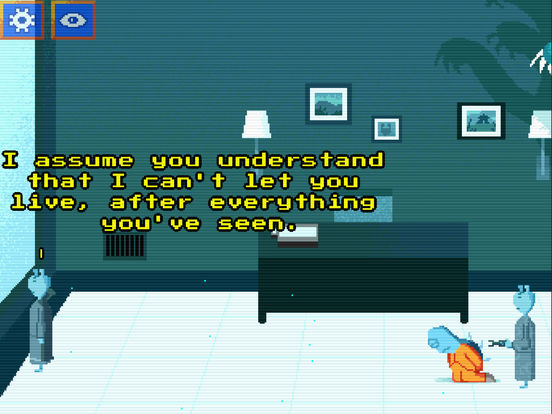 A retro-style point and click adventure game in space! Eat some sandwiches and save the galaxy!

Bik follows a young boy who is abducted by aliens while on a camping trip. After joining forces with two friendly alien mercenaries, Bik escapes from his abductors and tries to find his way home.

Along the way, Bik and his newfound friends outsmart hijackers, (eat some brownies), accept a perilous mission to find a missing alien, (make some sandwiches), foil a dastardly plot by an evil corporate empire, (argue with disgruntled robots), and save a planet on the brink of destruction.

A complete story from start to end!

"A charming adventure game throwback and well worth a play for fans of the genre."
-Gamezebo

"The dialogue is just superb in Bik, which always helps you invest in characters, and the standard is up there with Lucasarts or Sierra’s early efforts. This is not something I say lightly, having been initiated into the genre through Day of the Tentacle."
-Super Game Droid

"I opened up my inventory, clicked on a bottle of booze, and then clicked on a dog in the scene. 'Clearly Bik is in good hands for this adventure.' was the message displayed. At that early moment I was sure Bik was going to be a pretty good game.
-RETRO

Things to do in Bik:

-Point and click (or touch) your way through deeply atmospheric environments.

-Become absorbed in the world through an enthralling original soundtrack containing over 90 minutes of original music.

-Control multiple characters and see the story from different perspectives.

-Get abducted by aliens!

-Befriend alien races and join them on adventures in space!

-Join a mercenary crew aboard a space freighter!