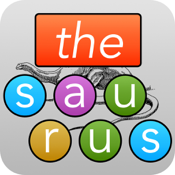 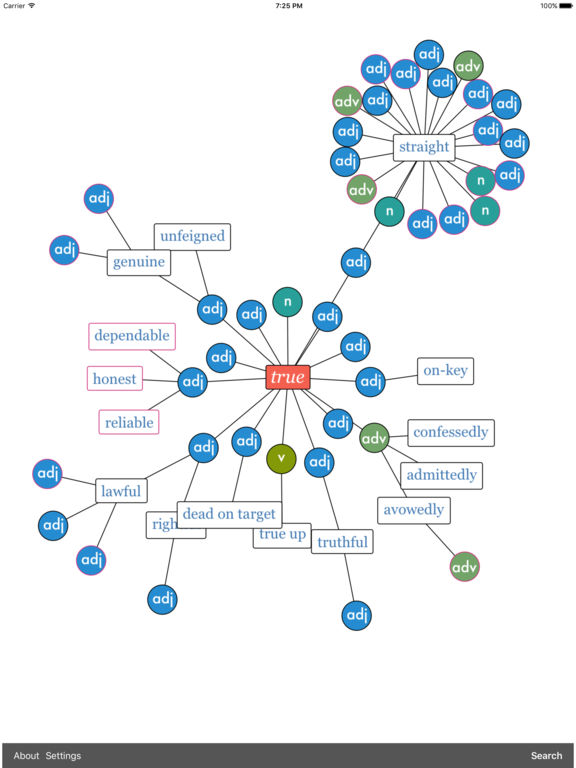 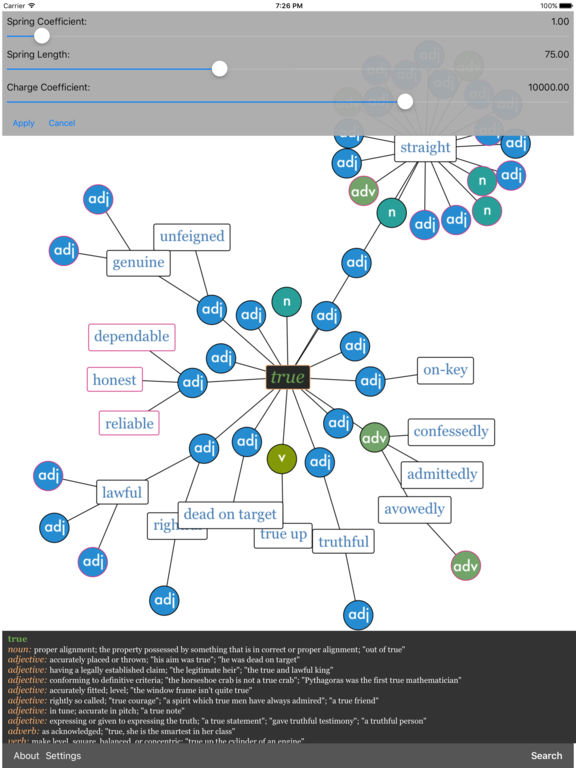 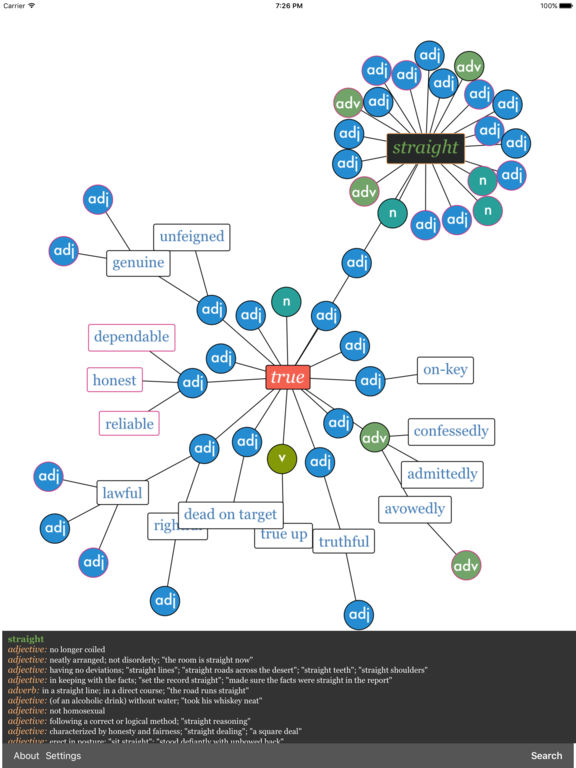 TheSaurus is an interactive visual thesaurus. When you search for a word, the word and its synonyms are presented as a graph. The word node that was searched becomes the root of the graph and is centered in the middle.

By default, the graph only shows a limited number of nodes at a time. If a node has neighbors that aren't currently displayed, it will have a magenta outline. Tapping on one of these nodes will expand the graph to show that node's neighbours.

Other neat features:
* Double tap a node to promote it to the root
* Pinch the display to adjust the size of the nodes and fonts 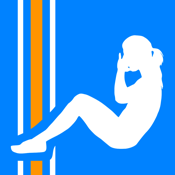 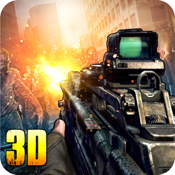 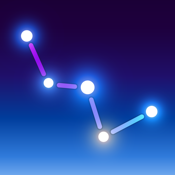 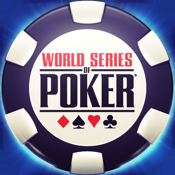