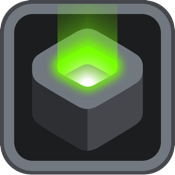 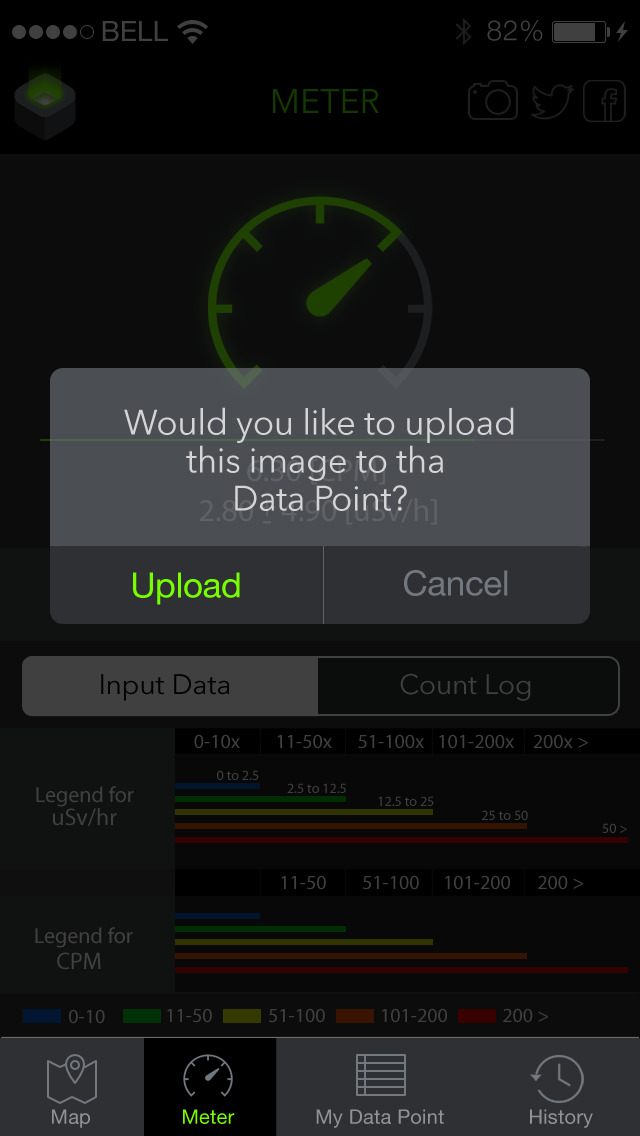 Pandora’s Box is the only free app that is mapping radiation worldwide & lets the user know of over 4,000 environmental hazard locations covering the following topics listed below.
The following map overlays are offered with a checkbox for the user with an interactive map.
Select the i button on the bottom right of the map to view the following.
• Fracking Locations Worldwide (Past & Present) Canada, USA, UK, Ukraine, Romania included
• Nuclear Weapon Depots
• Nuclear Reactors (active & shutdown) Locations Worldwide
• Research Reactors (active & shutdown) Locations Worldwide
• Chemical Weapon sites, usage & storage. (The use of Agent Orange in Vietnam is included)
• Biological Weapon sites, usage & storage.
• Nuclear Submarine Bases (Confirmed & Suspected)
• Nuclear Explosion Sites
• Radiation Hazards Worldwide
• HAARP Locations
• Radiation Mapping & Readings (iOS Version only)
Here is a brief summary on a few of the topics listed above.
Radiation Hazards & All Nuclear Explosions throughout History: Hanford, Fukushima, Chernobyl, Sellafield, Los Alamos & the Nevada Test Site are a few of the sites included just to name a few. Did you know Las Vegas is 70 miles SE from the Nevada Test Site/NTS which has been host to over 900 nuclear explosions? Here’s another prime example of why radiation hazards are included; Simi Valley, California had a Research Reactor had a Nuclear meltdown in 1959 that was 240 times stronger than the 3 Mile Island Incident. Close to under a mile from the Simi Valley disaster is now a residential neighborhood that has no knowledge that incident ever occurred, that now changes with Pandora’s Box.
Radiation Mapping: The mapping out of radiation readings worldwide is the main objective with this app. Readings are currently available on the iOS version & the android app will be updated very soon. This is the only way to confirm you are not being fed manipulated information regarding how much radiation is present in your area & around the world.
Fracking/Hydraulic Fracturing: Close to 3,000 locations worldwide are provided courtesy of Harvard University, Skytruth & over a year of individual research. The dangers of fracking vary from harmful carcinogens released into the air & ground, contamination of aquifers & ground water, the violent release of methane & radiation is also a harmful byproduct near fracking locations. Its imperative people know where these fracking locations are around them.
Biological & Chemical Warfare: Make no mistake; this is the most horrific type of weaponry known to humanity. Sites used in 440 BC by the Spartans, WWI at Loos, Plum Island R&D Lab (Lyme Disease originated 10 miles from that biowarfare location), the infamous Unit 731 used during WWII on POW’s, areas where the government sprayed Anthrax stimulants over civilian populations, Mustard Gas sites from the Iran-Iraq War (Halabja Massacre included), & modern day locations are all included. At this very moment a Biowarfare R&D Lab is being built a few blocks away from Bill Snyder Stadium at Kansas State. Bill Snyder Stadium has a seating capacity of 50,000. The location of this Biowarfare Lab has the potential to be catastrophic. Biological & Chemical Warfare has been used for human experimentation by Governments around the world on their own citizens throughout history via aerosols from aircraft/car/rooftops during the St. Jo Program which took place in Missouri, Minnesota, Ohio, Texas, Michigan & Winnipeg. Recently, the UK admitted via declassified documents that they experimented on millions of their own citizens during a germ warfare test that went up to 1979.
HAARP: There are currently 21 HAARP Locations aka High Frequency Active Auroral Research Program currently labeled on the app. It is an ionosphere research program jointly funded by multiple governments. One HAARP station emits 3.6 million Watts into the ionosphere; the largest AM radio station in the USA emits 50,000 watts. 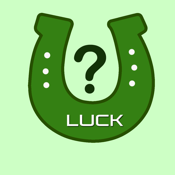 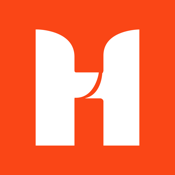 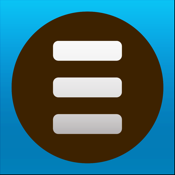 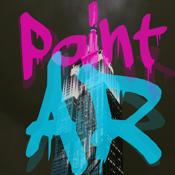