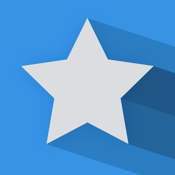 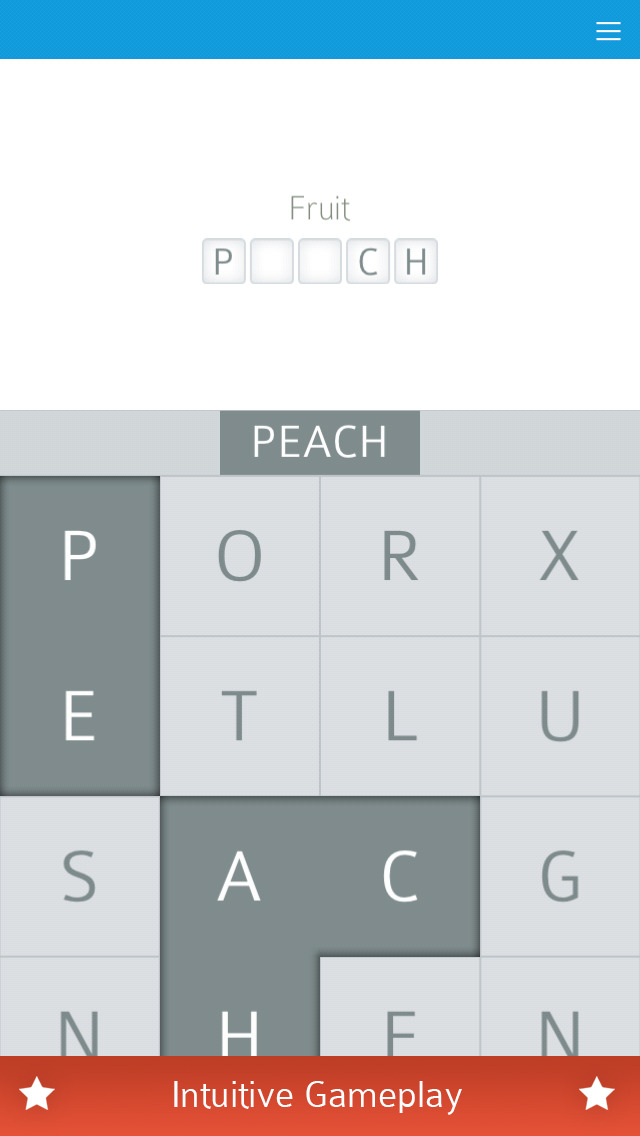 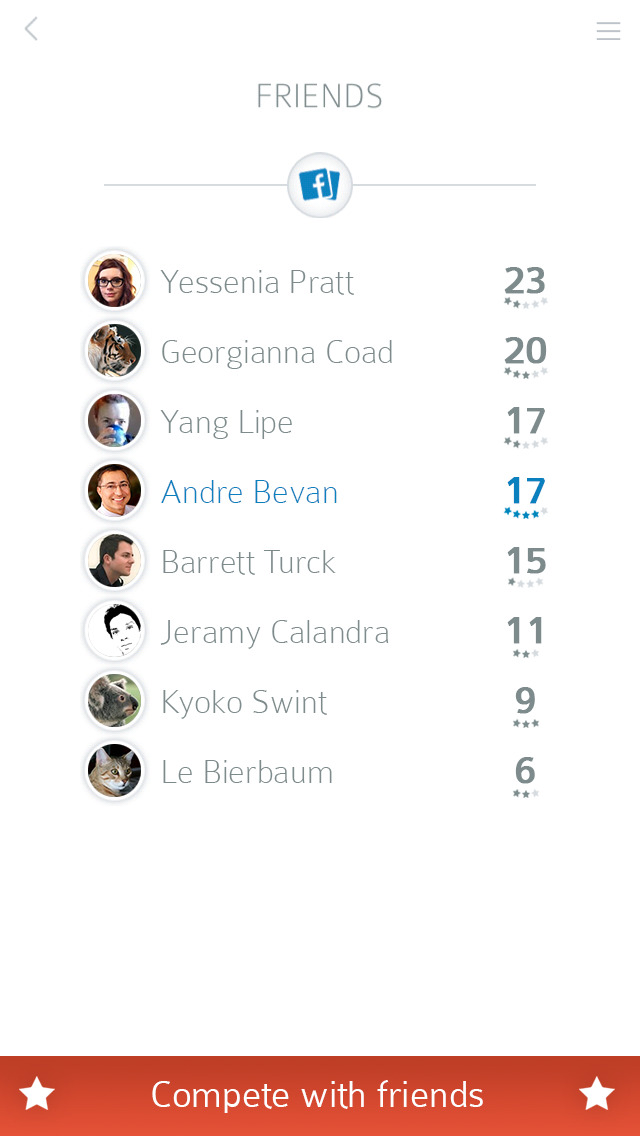 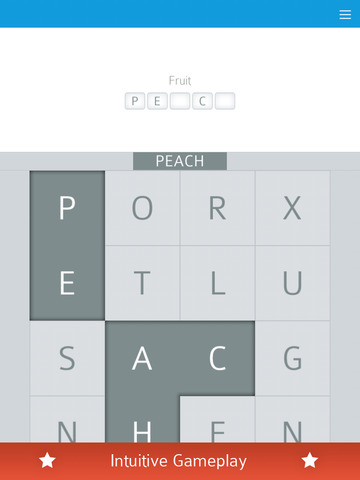 Wordz Solo is an epic new word game from the creators of the popular word game WORDZ!

Wordz has 40 million users and growing!

Wordz Solo is an amazingly fun, multifaceted timed word puzzle game that you will want to play again and again!

This innovative, new, soon to be classic word puzzle game will challenge you to find specific types of words.

Wordz solo is a professionally developed and expertly created word game that offers you fun challenges and sweet word game puzzle play. Wordz solo is super easy to understand but it will push your word search skills over the edge! In this game you must not only find words but loads of them and by type of words. For instance you may be prompted to search and find “five tools”, “five colors”, or “two flowers” or any combination of the above! The best in multifaceted, time racing, mind expanding word gaming is here! WORDZ SOLO!

To play the best word game to hit the market in many years, maybe ever, just download Wordz Solo now!